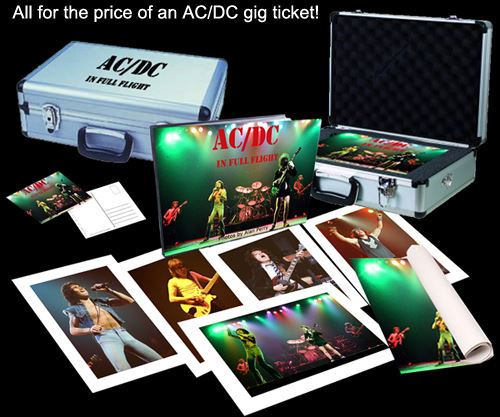 Wymer Publishing has announced "AC/DC In Full Flight", a collection of AC/DC concert photos, most never seen before, taken during the last days with Bon Scott and the early years with Brian Johnson.

The Bon Scott-era photos were taken at the Coventry Theatre in 1978 and at Wembley Stadium the following year, where the lads supported THE WHO.

The Brian Johnson-era shots are from the second Monsters Of Rock festival at Donington in 1981 — the last gig of the "Back In Black" tour and from the following year at Wembley Arena during the "For Those About To Rock" tour.

All the images have been carefully processed and digitally restored to optimise reproduction quality.

The book also includes personal recollections from the photographer, set lists, press reviews of the shows and additional memorabilia.

"AC/DC In Full Flight" showcases AC/DC in its natural environment where the band can be witnessed in full flight as Angus Young and the lads pulverise the audiences with their high-energy rock 'n' roll.

This full-color, hardback book sits neatly incased in foam in its own flight case. It also includes five individual prints suitable for framing — one each of Bon Scott, Brian Johnson, Angus Young, Malcolm Young and one full stage group shot from the Bon Scott era. These are also all individually numbered to match the book number.

With Malcolm Young having retired from the band in 2014, Brian Johnson forced to step down and Cliff Williams also quitting, "AC/DC In Flight" offers a unique opportunity for AC/DC fans to own an exclusive item that fully reflects the band during a classic era and is bound to increase in value due to its limited nature.

"AC/DC In Flight" is only available directly from the publisher — and all for the price of an AC/DC gig ticket.

Orders will start being dispatched in November 2016, so pre-order now and be certain of getting this future collector's item. 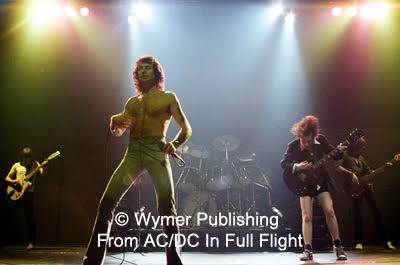 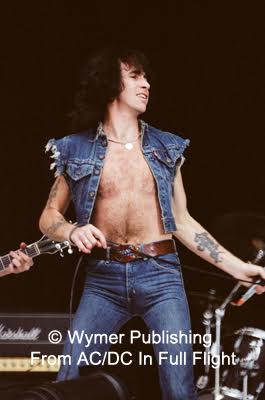 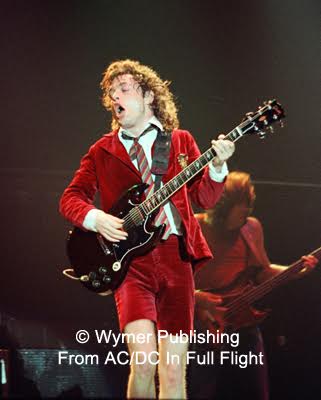 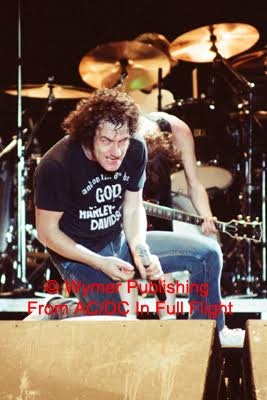