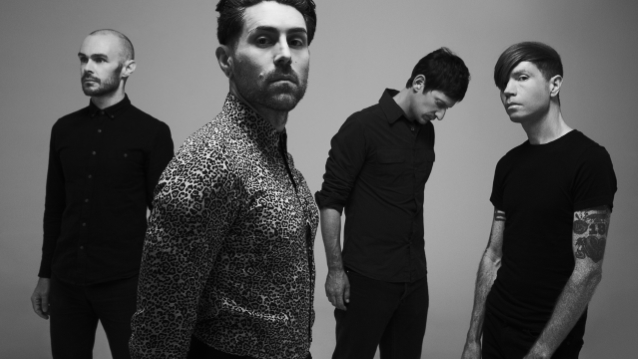 AFI will embark on a U.S. tour in early 2022. The "Bodies" trek will kick off on February 11 in San Diego, California, and wrap up on March 25 in Los Angeles, California. Support on all shows will come from COLD CAVE.

"So anxiously, we've awaited the ability to perform our eleventh record for you," says AFI's Davey Havok. "This winter, please join us in the 'Bodies' celebration long overdue."

AFI's latest album, "Bodies", was released on June 11 via Rise Records. Havok told Forbes that he wants to play "all" of the LP's songs live. "I'm really looking forward to trying 'Dulceria' live. There's a track called 'Tied To A Tree' that I'm very curious to hear how that will develop in a live forum. 'Begging For Trouble' is a really, really fun one for me. I'm looking forward to that. Honestly, all of them. This is a record that I'm very, very happy about and very much looking forward to play. I would go out and play the album front to back. That would be fun for me. That won't happen. We don't do that. But that would be fun."

Havok also discussed the challenges of making "Bodies" during the coronavirus crisis.

"When COVID hit, we had plans to release and tour the record," he said. "And those were halted. It was tough for me to be sitting on this record that I loved so much, and like it or not, we would inevitably have to release it or we wouldn't have to, but I felt inevitably that the group would want to release it before we would be able to play on it. And that's what's happening. So that's tough. That schedule allowed us to put out a record without the scheduling of a tour. But for me, that's hard because the performance of the music means so much to me. Now, of course, I know that doesn't mean that we won't be able to perform these songs at some point. These songs, they won't go away. But it is a surreal circumstance for me to, for the first time, in my life as a musician release music into a void with no live realization of that music. It is weird." 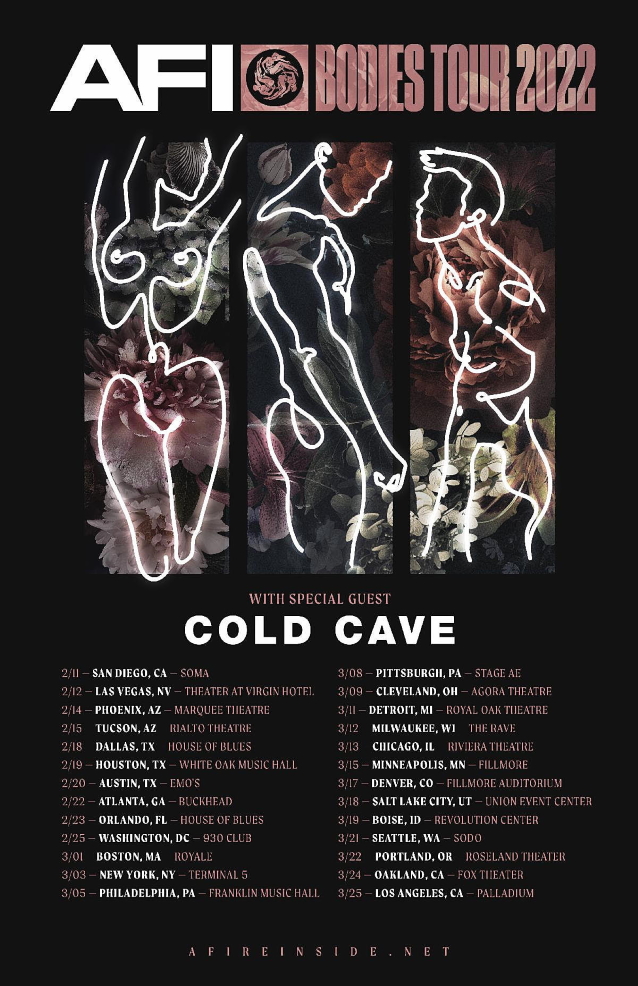