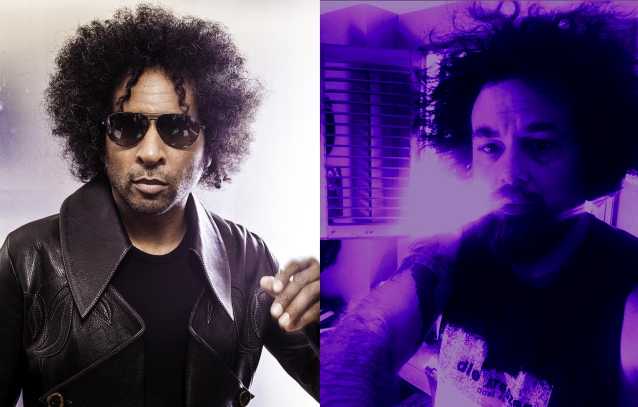 Composer and curator Greg Anderson (Southern Lord Recordings, SUNN O))), ENGINE KID, GOATSNAKE and more) has unveiled another new song as a part of his forthcoming explorative compositions and collaborations as THE LORD available on Bandcamp. "We Who Walk In Light" features ALICE IN CHAINS frontman William DuVall, who comments: "'We Who Walk In Light' just came to me. I simply reacted to the music Greg sent, tracked and arranged all my parts at home alone. I wrote it as I was singing it, all at once, no second guessing. Thankfully, my wife was out of town at the time as she might have been a bit unsettled by some of the sounds emanating from the basement. It's basically a heavy metal Buddhist monk choir with Nusrat Fateh Ali Khan flying in for a cameo. I'm sure it's channeling some of the tension of current times.

"I was happy to be asked by THE LORD to collaborate and I'm glad to donate the proceeds to my friend Brother Wayne Kramer's organization, Jail Guitar Doors."

Proceeds from "We Who Walk In Light" will go directly to Jail Guitar Doors.

Anderson will continue to release other collaborations as THE LORD via Bandcamp in the future, including but not limited to a score for the forthcoming horror anthology film "V/H/S/94", additional collaborations with noted singer/songwriter Petra Haden and more. Stay tuned for more news to surface in the coming months.

Cantrell befriended the members of COMES WITH THE FALL in the early 2000s, playing shows with the band on the West Coast, then enlisting the musicians to tour with him as both opening act and backing group in support of his album "Degradation Trip". 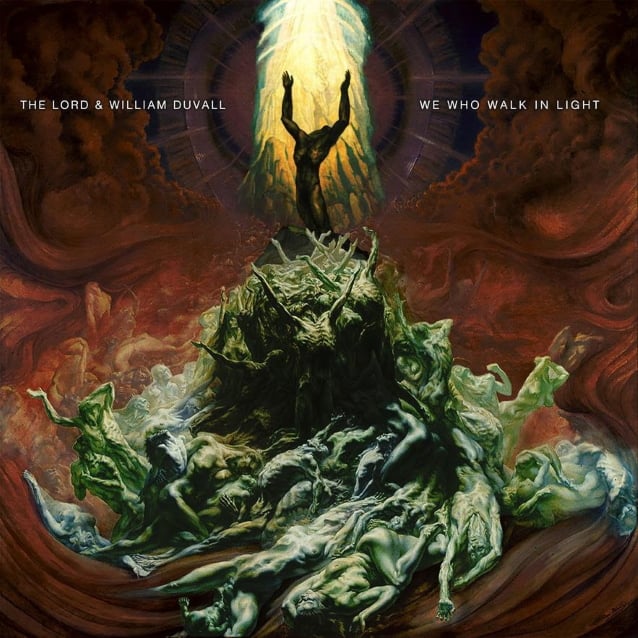