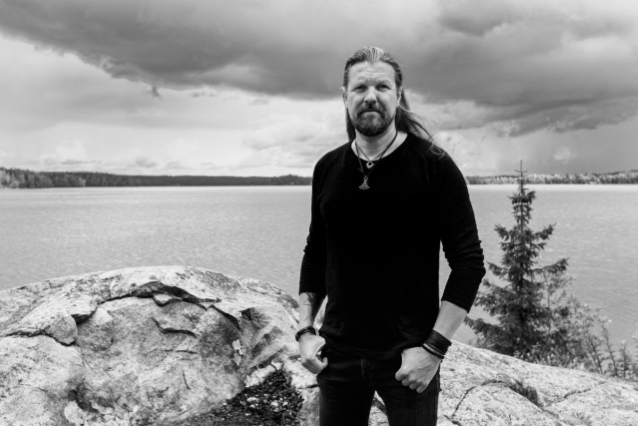 SILVER LAKE BY ESA HOLOPAINEN, the solo project of AMORPHIS guitarist Esa Holopainen, will release its self-titled debut album on May 28 via Nuclear Blast.

Since 1990, Holopainen has been the lead guitarist of the progressively-minded heavy metal innovators AMORPHIS. Thanks to the metallic and melodic beauty of such classic albums as "Tales From The Thousand Lakes", "Elegy" and "Skyforger", Holopainen's magnificent abilities to create enchanting atmospheres and innovative riffs have become widely known within the worldwide heavy metal circuit — and when the COVID-19 pandemic forced Esa to cancel all plans for 2020, the renowned Finnish guitarist knew that the time had come to finally record a couple of songs he had kept in his drawer for several years.

"Over the last few years, I have been writing a lot of music, and some of the stuff hasn't exactly sounded like AMORPHIS," he said. "When Nino [Laurenne, owner of Sonic Pump Studios] called me late March, I already had three decent-sounding SILVER LAKE songs in stock. These tracks, entitled 'Sentiment', 'Ray Of Light' and 'Promising Sun', worked as the backbone for the full solo album."

Although the making of the record had already started, some important decisions were still under discussion and Esa soon decided that he would need to invite some friends over to sing on his upcoming record. "At first, I really didn't know if the album would turn out to be purely instrumental or would there be vocalists as well. However, one thing was certain, I wouldn't be the singer of SILVER LAKE," Holopainen laughed. "Many times, when people think about a guitarist's solo album, they get the impression of technical stuff with a huge amounts of notes played extremely fast. Well, I‘m not a big fan of that kind of music. Whenever I write, I always want to pile up interesting songs, and not just shred for the sake of it."

With diverse styles ranging from 1980s DIRE STRAITS vibes to some heavy, melancholic and even poppy tracks, these nine fresh creations obviously needed some strong vocal performances. Therefore Esa started to ask several friends and favorite singers of his that joined him from their home studios on these nine new tracks to be featured on "Silver Lake By Esa Holopainen":

With moody cover artwork created by Metastazis, the album that was recorded at Sonic Pump, produced and mixed by Nino Laurenne and Esa Holopainen, and mastered by Svante Forsbäck. 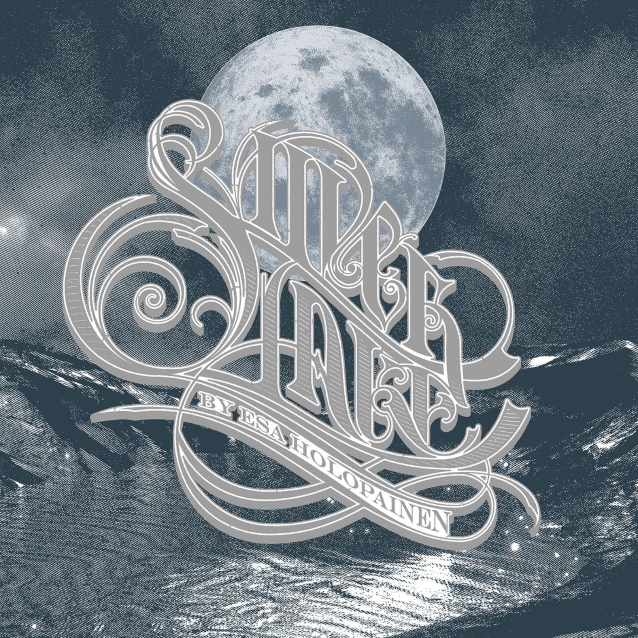