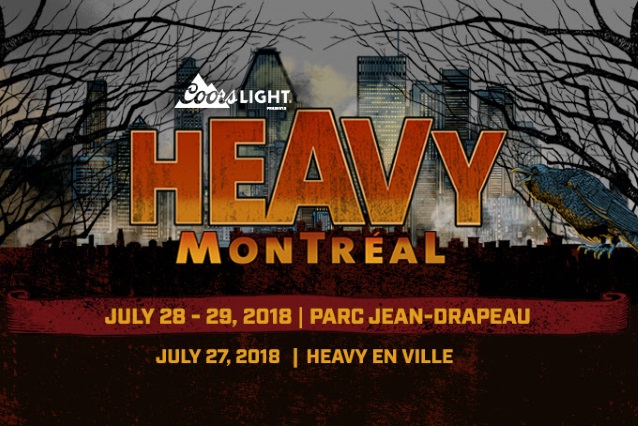 This is the perfect option for fans that want to add a day of punk rock to their heavy weekend! Heavy Montréal and '77 Montréal are teaming up to offer you a Weekend Warrior 3-Day Combo Pass. Festivalgoers will be able to attend the second edition of '77 Montréal taking place on Friday, July 27 at the same location where Heavy Montréal is happening over the following two days. The lineup and details regarding '77 Montréal will be announced very shortly at 77montreal.com.

Festival passes go on sale this Friday at noon at HeavyMontreal.com.

Heavy Montréal is going to be a new temporary site this year. Just a short walk from Jean-Drapeau metro and the traditional site, all the stages, activities and beer festivalgoers know and love will be on Île Notre-Dame while the City of Montreal complete renovations on Île Saint-Hélène. 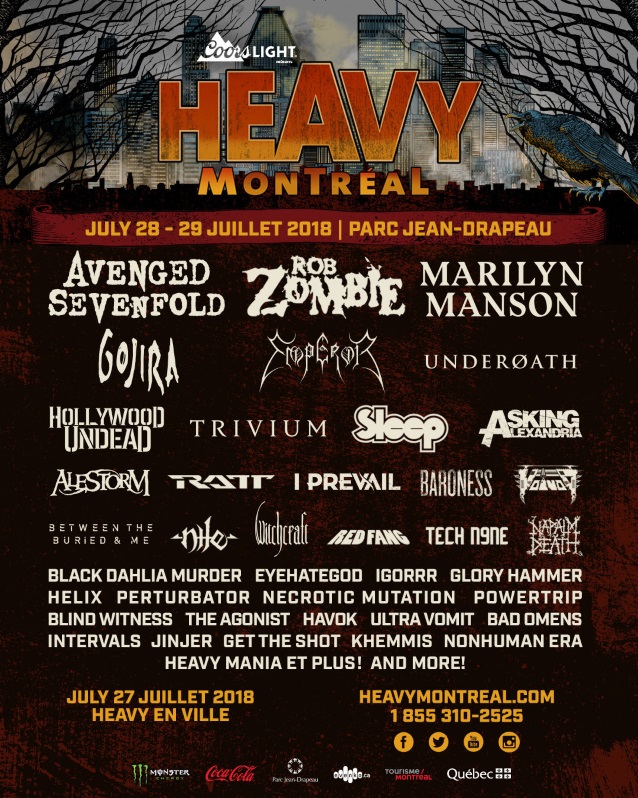