California rockers BUCKCHERRY are back with their first music in over three years with the cover of the NINE INCH NAILS classic "Head Like A Hole".

"Head Like A Hole" is taken from BUCKCHERRY's forthcoming seventh full-length album, "Warpaint", which will be released in the spring via Century Media/RED Music. Helming the sessions is producer Mike Plotnikoff, who previously worked with the band on 2005's platinum-certified "15" record.

Frontman Josh Todd told Billboard that the NINE INCH NAILS cover "happened really organically. We were in the studio making the record, just kind of going through some old songs while they were setting up," he said. "We jammed it out the first time and it was like, boom, automatically sounded right as if we'd written it, which is what we always want to achieve when we do a cover.

On the recent "Gen-X" summer tour with P.O.D., LIT and ALIEN ANT FARM, BUCKCHERRY was playing two new songs, "The Vacuum" and "Chaos Is The Ladder", both of which are expected to appear on the upcoming LP.

BUCKCHERRY will bring its live show to California for a handful of headline dates this January before heading overseas for their month-long February European tour. Expect a jam-packed year full of touring in support of their forthcoming album. 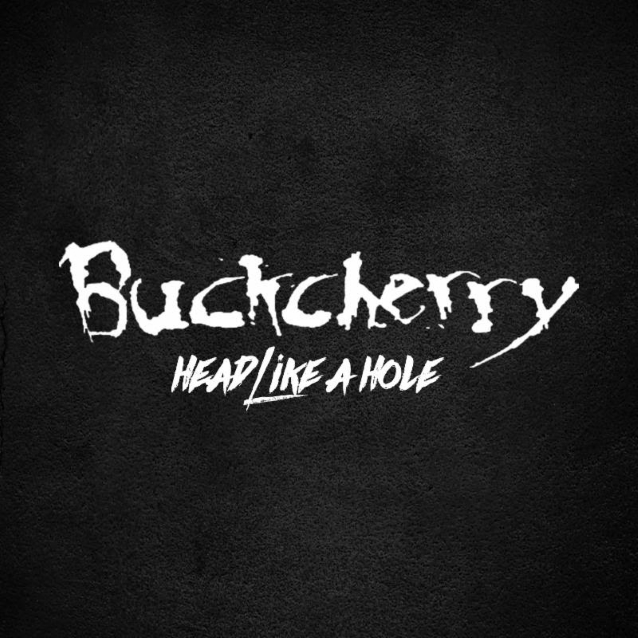