Following the February release of Volume 1 of the "Acoustic Sessions" series, Californian rockers BUCKCHERRY have released Volume 2, which features acoustic versions of two songs from their debut album: "For the Movies" and "Check Your Head". The LP, released in 1999 on DreamWorks Records, introduced the world to BUCKCHERRY, and began what is now a 21-year career.

The EP is available on all digital download and streaming platforms.

BUCKCHERRY is currently writing the follow-up to its 2019 release "Warpaint". At this time, the band has over 60 shows scheduled through the end of 2020, but obviously all of those are subject to postponement or cancellation based on the states' restrictions on live performances. Please check BUCKCHERRY's social sites for updates on the status of live shows.

"Acoustic Sessions Vol. 1" featured two songs from BUCKCHERRY's platinum album "15" — "Sorry" and "Carousel". The songs are available on all streaming and digital services and can be purchased individually or as a two-song EP.

In January, BUCKCHERRY teamed up with American rapper and songwriter Isaiah Rivera, better known by his stage name Wifisfuneral, for a remix of the band's smash hit "Crazy Bitch". The original version of "Crazy Bitch" appeared on BUCKCHERRY's multi-platinum third album, 2005's "15".

BUCKCHERRY has been touring in support of "Warpaint", which was released in March 2019 via Century Media/RED Music. The 12-song record was produced by Mike Plotnikoff, whose previous collaboration with the band was the aforementioned "15". 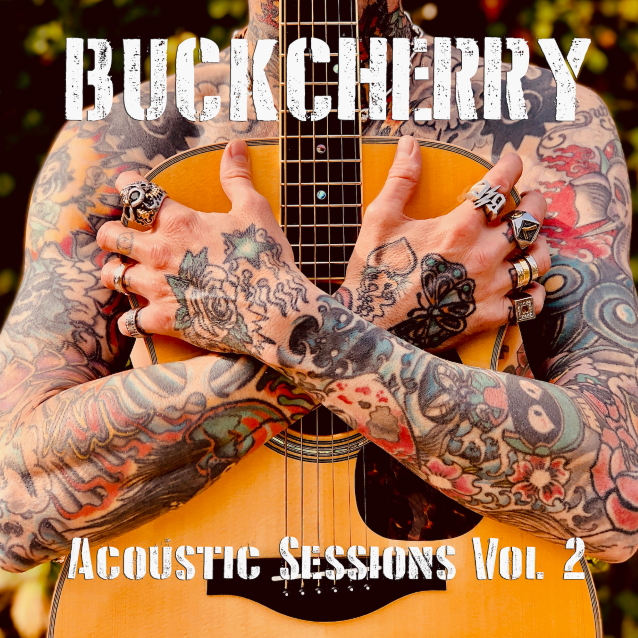