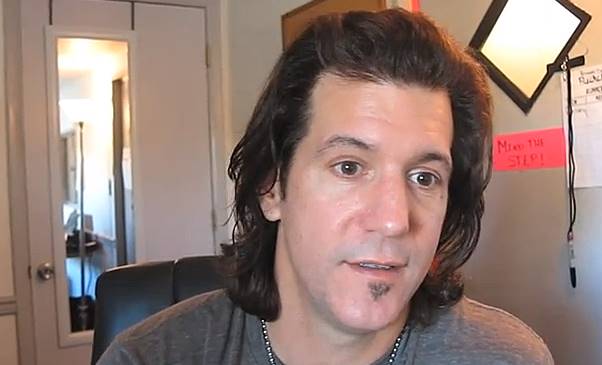 Brazil's Wikimetal podcast recently conducted an interview with BUCKCHERRY guitarist Keith Nelson. You can now listen to the chat using the SoundCloud widget below.

Eleven Seven Music has set an October 29 release date for "The Best Of Buckcherry".

"The Best Of Buckcherry" is the culmination of 15 years of non-stop hard work that has resulted in unprecedented success and has made BUCKCHERRY the standard for the great American rock band.

Not many bands have been successful in merging punk grit, gutter attitude, honest-to-God storytelling and razor-sharp hooks and see the overwhelming success that BUCKCHERRY has had throughout their careers. Somewhere between reaching gold status with their self-titled debut and achieving the status of an international platinum-selling phenomenon, BUCKCHERRY has also supplanted themselves as pop icons with party radio hits that spread throughout their entire catalog.

"The Best Of Buckcherry" track listing: 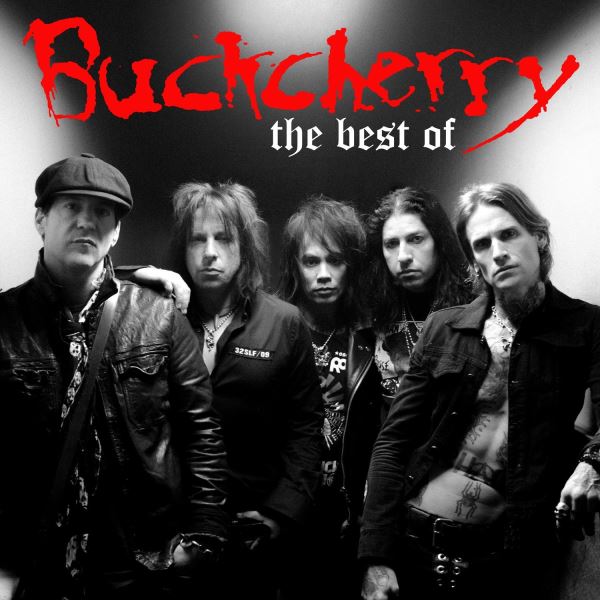