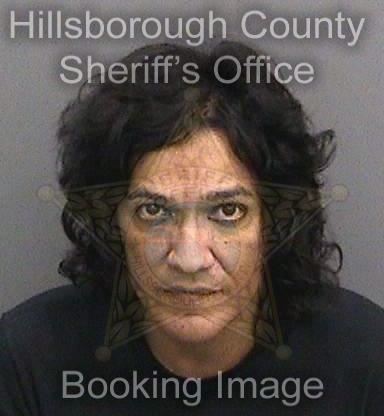 According to the web site of Hillsborough County Sheriff's Office, BULLETBOYS frontman Marq Torien (born Mark Maytorena) was arrested early this morning (Saturday, August 29) following the band's concert in Tampa, Florida and charged with "failure to pay child support." The 53-year-old singer was booked and remains in jail at press time under a $2,802 bail.

Torien was previously arrested under similar circumstances in November 2009 after performing at the Bourbon St. nightclub in New Port Richey, Florida. He was charged with "non-support of children or spouse" and was released the following day.

BULLETBOYS' next concert is scheduled for tonight (Saturday, August 29) in Jacksonville, Florida.

BULLETBOYS recently completed filming the music video for the single "Rollover". Taken from the band's latest album, "Elefantè", the song helped drive the album to the Top 10 in the metal radio charts and has been a crowd pleaser during the group's summer 2015 tour.

The "Rollover" music video features voluptuous Playboy model Ivy Ferguson and plays off the dichotomous relationship between the artist who's married to his music while simultaneously trying to keep his best gal happy. The sparks start to fly during the band's live performance as the music and the tempestuous relationship reaches a fever pitch — all captured brilliantly by director Diego Negrete. 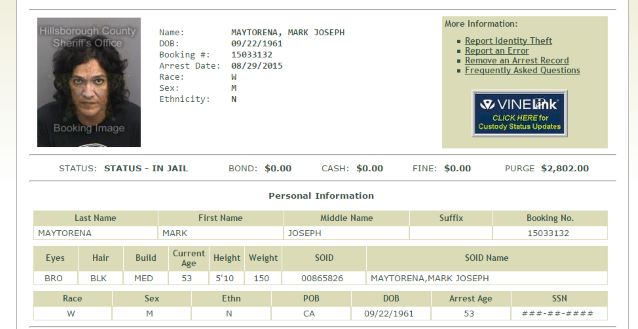 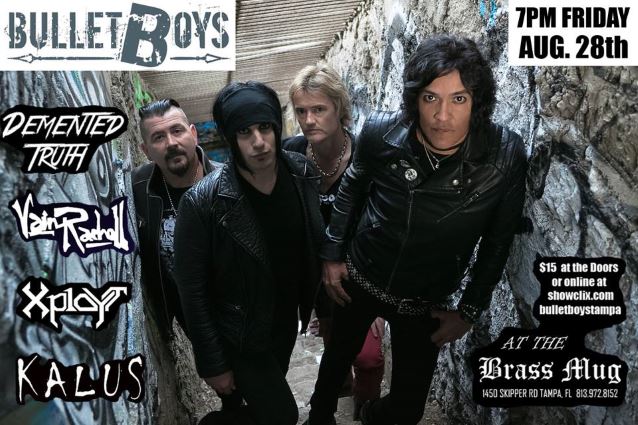