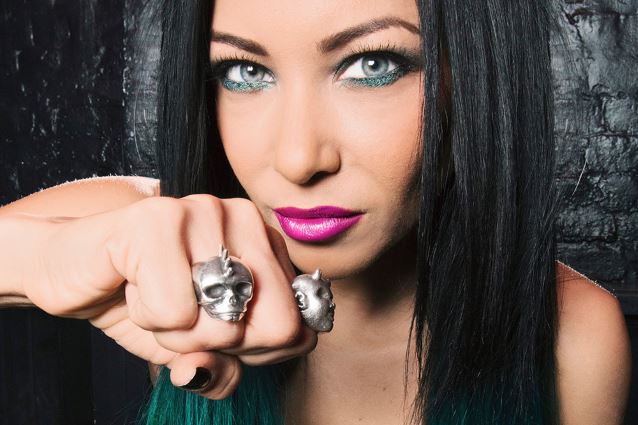 U.K.-based alternative jewelry company Seventh Circle Artworks has announced an exclusive ring release with guest designer Carla Harvey, an Los Angeles-based author, artist, and co-frontwoman of BUTCHER BABIES. The Fetal Skull "Spike" Ring is due for online release only on Monday, May 23 at the official store and is the first release from the "You Only Die Once" collection.

Harvey gives some insight into her inspiration: "Fetal skulls have always been one of my favorite things to draw. To me, they represent a sort of captured innocence, and remind me of the time I spent as an embalmer working with infants at the mortuary.

"Some might find it morbid, but I saw working with children and infants as a gift that taught me to be kinder, a bit more patient and appreciative of my own life.

"I love giving each of my fetal skulls a distinct personality, and Alex at Seventh Circle Artworks perfectly captured little Spike's charm with this collaboration."

Alex at Seventh Circle Artworks comments: "Carla has a very distinct style and concept to her work, which sparked my interest to re-imagine her drawings into jewelry pieces.

"The Fetal Skull Ring is the first in an ongoing collaboration where we will be bringing her dark art to life".

View the making of the Fetal Skull ring below. 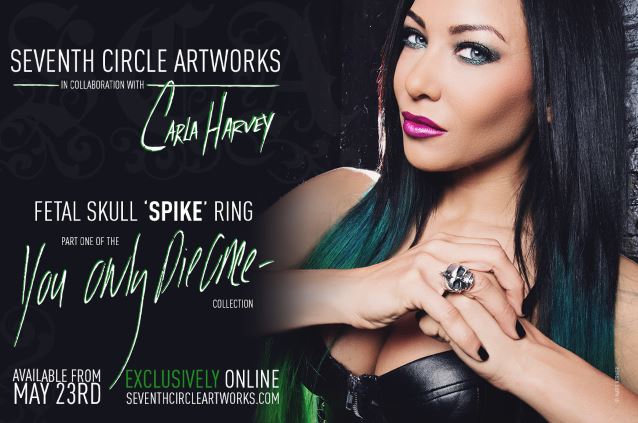 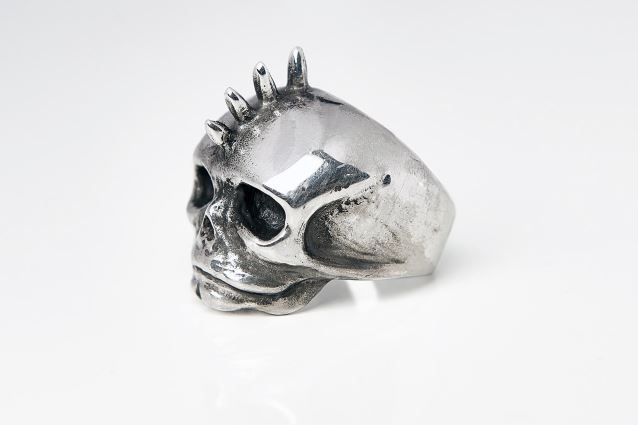 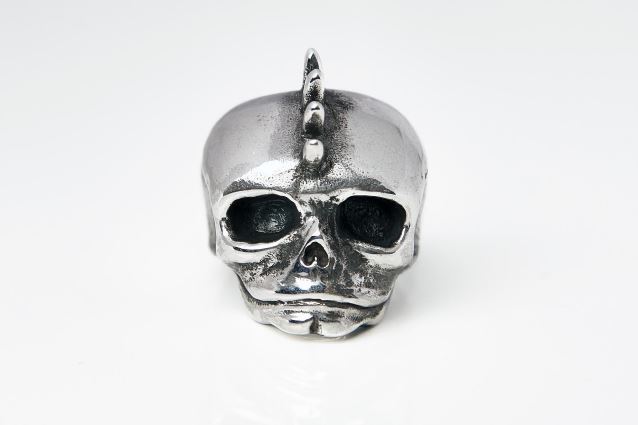 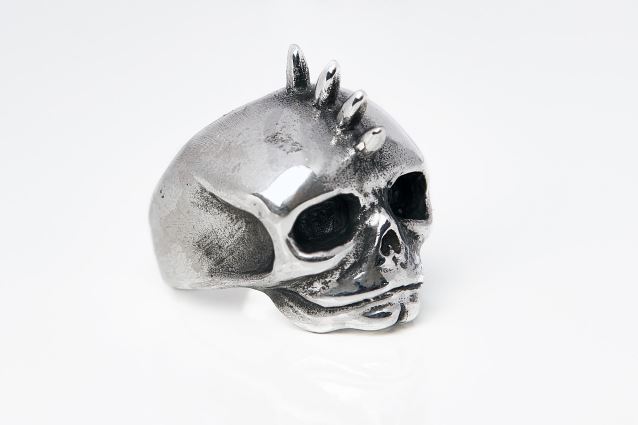