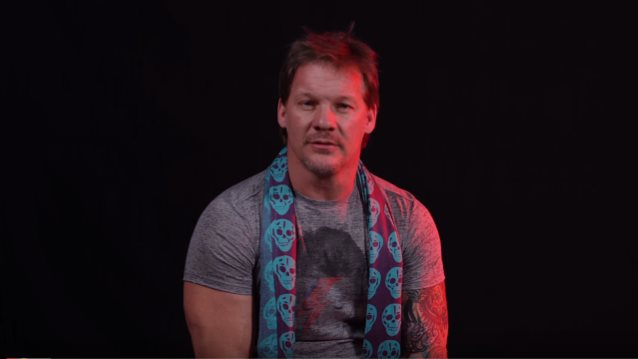 Da Capo Press has set an August 29 release date for "No Is A Four-Letter Word", the new book by Chris Jericho, a six-time WWE world heavyweight champion, the lead singer of the heavy metal band FOZZY and host of the "Talk Is Jericho" podcast.

The three-time New York Times bestselling author shares twenty of his most valuable lessons for achieving your goals and living the life you want, jam-packed with fantastic stories and the classic off-the-wall, laugh-out-loud Jericho references he's famous for, with a foreword by KISS frontman Paul Stanley.

Chris Jericho has known what he wanted out of life since he was a teenager: to be a pro wrestler and to be in a rock and roll band. Most of his high school friends felt that he lacked the tools necessary to get into either, but Chris believed in himself. With the wise words of Master Yoda echoing through his head ("Do or do not. There is no try."), he made it happen. As a result, Chris has spent a lifetime doing instead of merely trying, managing to achieve his dreams while learning dozens of invaluable lessons along the way.

"No Is a Four-Letter Word" distills more than two decades of showbiz wisdom and advice into twenty easy-to-carry chapters. From developing a strong work ethic thanks to WWE chairman Vince McMahon, remembering to always look like a star from Gene Simmons of KISS, learning to let it go when the "America's Funniest Home Videos" hosting gig goes to his rival, adopting a sense of perpetual reinvention from the late David Bowie, making sure to sell himself like his NHL-legend father Ted Irvine taught him, or going the extra mile to meet Keith Richards (with an assist from Jimmy Fallon), Chris has learned countless lessons during his decades-long career. Now, in the hopes that those same principles might help and inspire his legions of fans, Chris has decided to share them while recounting the fantastic and hilarious stories that led to the birth of these rules. The result is a fun, entertaining, practical, and inspiring book from the man with many scarves but only one drive: to be the best. After reading "No Is a Four-Letter Word", you'll discover that you might have what it takes to succeed as well... you just need to get out there and do it. That's what Jericho would do.

Jericho told Loudwire about "No Is A Four-Letter Word": "It's basically like a self-help motivational guide as to how I was able to make both these dreams come true being in wrestling and rock and roll when everybody told me that I couldn't do it. No is a dirty word. You shouldn't use it. I think that if people read this book, they'll see I have twenty principles as to how I was able to do what I did. All of them based around advice that I received. There's the Gene Simmons principle, the Paul Stanley principle, the Mystic Man principle. If somebody taught me something over the course of these years, I made it a theme for the book. I like it because it's different from any of the books that I've done, but still has a lot of great ridiculous stories but there's a theme to it."

He added: "It's not another autobiography. Believe me, I have enough material, but I think four autobiographies in the course of ten years might be pushing it. This is not an autobiography per se, but it still has a lot of great stories from all the years that I've experienced these things." 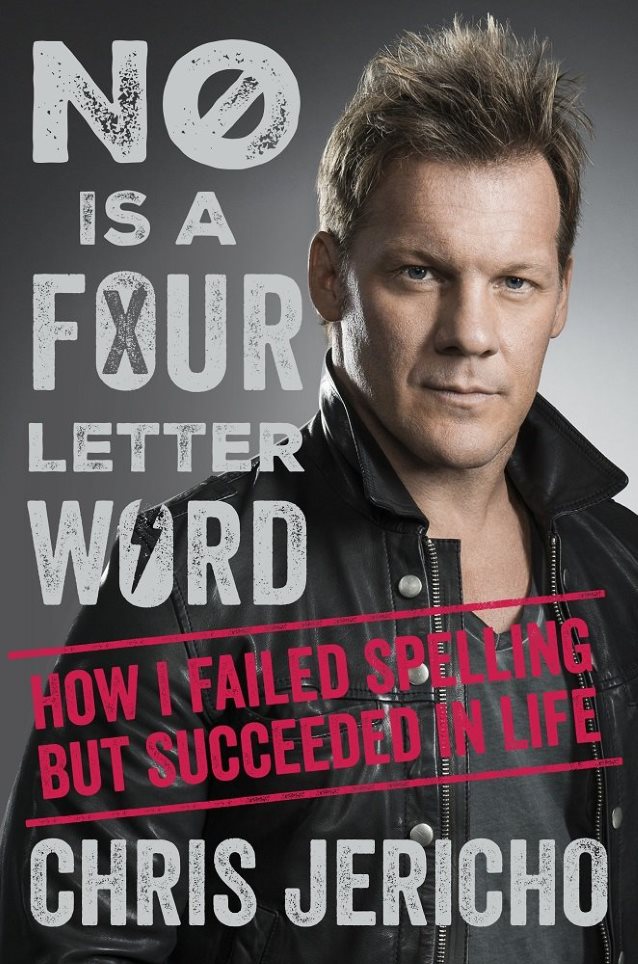