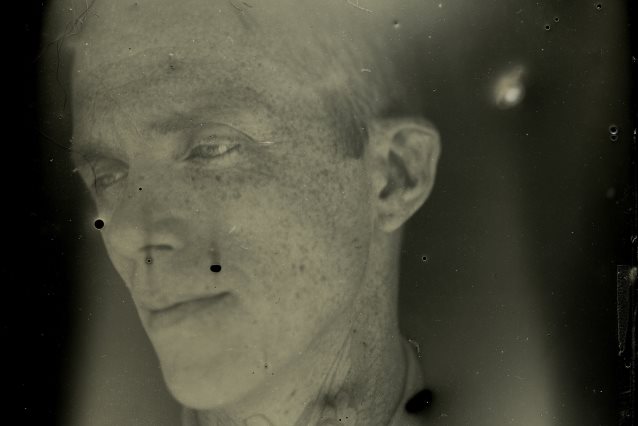 WEAR YOUR WOUNDS has unveiled the first music video off its eponymous debut album. The clip, which was directed by Max Moore, can be seen below.

Founded by CONVERGE's Jacob Bannon, WEAR YOUR WOUNDS is the product of years of lo-fi solo recordings that have sat on the backburner until now.

Bannon commented on the track and video: "The song is about the psychological effects of negative experiences and ultimately not allowing them to define who you are and wish to be. I feel that most people can likely relate to that message in some way. The video is a recreation of the album cover and other visuals in the album. The character creates a ladder to ascend to the sky. Looking for answers, hoping for a metaphorical confrontation in some way. The character also wears a mirror, being a literal reflection of the world that surrounds."

"Wear Your Wounds" will be released on April 7 via Deathwish. Joining Bannon on the effort are guest musicians Kurt Ballou (CONVERGE), Mike McKenzie (THE RED CHORD, STOMACH EARTH, UNRAVELLER), Chris Maggio (SLEIGH BELLS, TRAP THEM, COLISEUM) and Sean Martin (HATEBREED, CAGE, KID CUDI, TWITCHING TONGUES). The album is comprised of ten emotionally heavy songs that call to the slower, more epic leanings of CONVERGE, as well as Bannon's previous work in SUPERMACHINER. WEAR YOUR WOUNDS brings to mind the dense multi-layered approach of SWANS and early PINK FLOYD, while being as vulnerable as influences SPARKLEHORSE, SONGS: OHIA and other like-minded artists.

WEAR YOUR WOUNDS will debut in a live setting on April 22 at the Roadburn festival in Tilburg, The Netherlands as part of John Dyer Baizley's curation. Joining Bannon on stage will be musicians Mike McKenzie, Chris Maggio, Adam McGrath (CAVE IN, ZOZOBRA, NOMAD STONES) and Sean Martin. 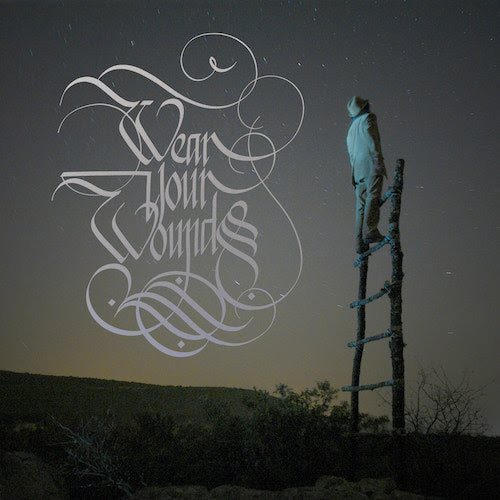