According to The Pulse Of Radio, FOO FIGHTERS frontman Dave Grohl has written in the foreword to his mother's new book that she "understands there are some kids who work outside of conventional systems." The book, titled "From Cradle To Stage: Stories From The Mothers Who Rocked And Raised Rock Stars", features interviews that Virginia Hanlon Grohl conducted with 18 rock mothers, including the moms of musicians like RUSH's Geddy Lee and RAGE AGAINST THE MACHINE's Tom Morello.

Dave Grohl writes in his introduction that the interview with Janis Winehouse "hits close to home because there are some parallels between Amy and Kurt [Cobain]."

"From Cradle To Stage: Stories From The Mothers Who Rocked And Raised Rock Stars" will arrive on April 18. 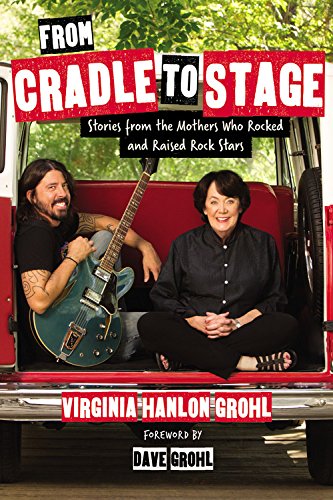