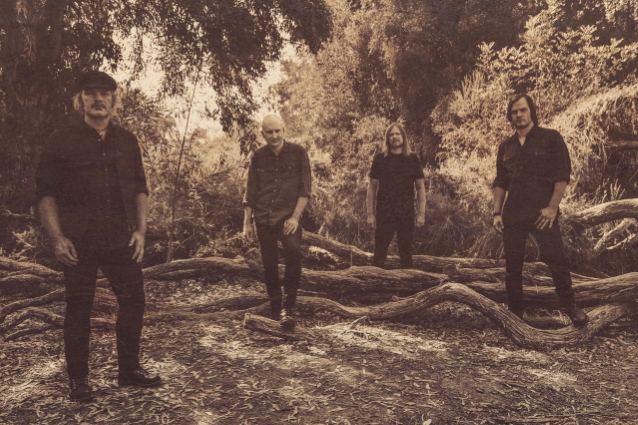 While pandemic restrictions impacted every aspect of heavy music, Los Angeles, California post-metal purveyors DAWN FADES refused to be shaken by the uncertainty of the return of live stage shows and tapped deeper into their well of talent to create their next and perhaps most impressive offering yet. "Ode", the band's new seven-song crusher, is slated for release September 10, 2021 on Metal Assault Records. The official music video for the LP's lead single, "Taste", can be seen below.

DAWN FADES frontman and songwriter Sam Sherwood states: "For this video, the constraints of the pandemic pushed us to try something different. We had for some time been fans of Chariot Of Black Moth's work so choosing him was a no brainer. I recorded some footage at home and he turned it into something that perfectly captures the tone of the song. Enjoy!"

In regard to the album as a whole, Sherwood describes "Ode" as "a picture of feelings about the trappings of the world we find ourselves in. I believe we are doing a thing that has its own life to it. There is darkness and screaming inner-torment and there are ear-worm hooks."

"Ode" is now available for pre-order on CD, limited-edition multi-colored LP, and digital download. Exclusive merch bundles including CD+shirt as well as LP+shirt bundles are also available during the pre-order campaign, wherein the shirt design is based on the album cover art. All digital and merch pre-orders come with a free instant download of "Taste".

Mixed by heavy music mainstay Josh Newell (INTRONAUT, ANTHRAX, LINKIN PARK), "Ode" retains the core elements of the band's highly successful self-titled debut yet reveals even greater musical evolution as DAWN FADES seamlessly captures the visceral magnetism of their live show experience on wax. More resolute in their vision and execution, "Ode" further proves DAWN FADES is simply unstoppable in their pursuit of post-metal mastery, quickly rising among the ranks of the genre's most elite.

Formed in August 2016 under the fluorescent bulbs of gritty L.A. rehearsal rooms, the band quickly amassed a collection of heavy, thoughtful material based on songs conceived by main songwriter Sherwood and realized with the input and experience of Adam El-Gerbi (guitar), Markus Erren Pardiñas (bass), Scott Quist (drums) and Nate Hertweck (guitar). Covering grounds from gorgeous to punishing, the Southern California-based five-piece finds poignant and personal places to explore in between these extremes. What has emerged prompts comparisons to DEFTONES, ISIS, FAILURE and something just out of reach, familiar yet fresh, crushing yet calculated.

DAWN FADES has since moved its operation to a warehouse in Burbank, where they've sharpened their songs and honed in their craft of producing unforgettable live sets. As a supporting act, DAWN FADES has shared the stage with SIXES, FUTURE USSES (featuring former members of INTRONAUT), GOLIATHAN, KING BUFFALO, and many more. From a haunting whisper to a pulverizing burst, the DAWN FADES live show offers a dynamic reminder of how far heavy music has come and presses onto the future of how far it can go. 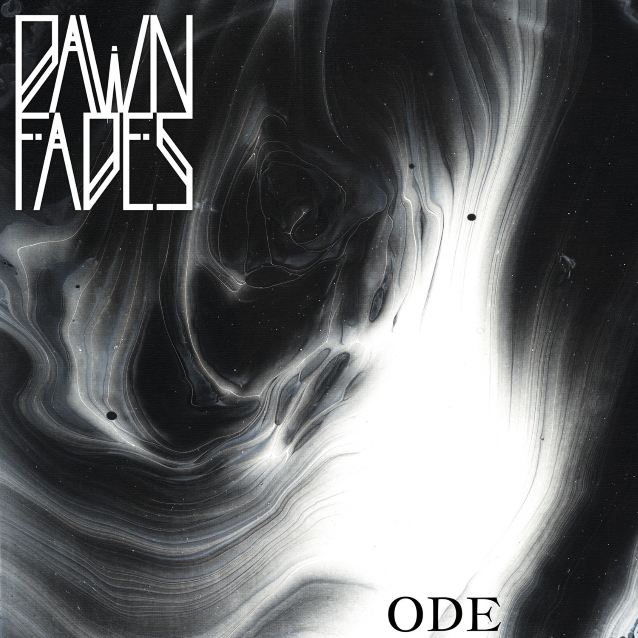