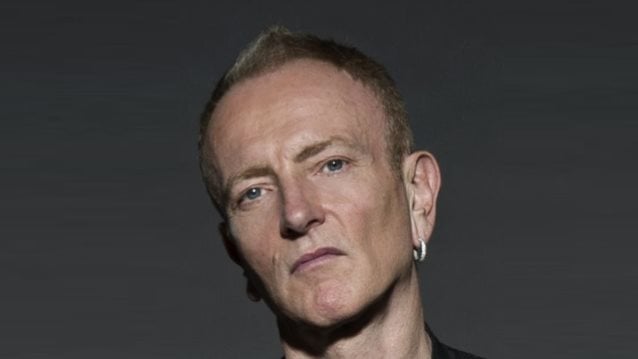 Soon after DEF LEPPARD's Phil Collen was invited to join the annual G4 Experience, led by guitar great Joe Satriani, he was moved to write an instrumental in homage to the guitar master.

"I was honored when Joe invited me to join the G4 Experience and I decided to write and record an instrumental track called 'Yo 2 Joe' as a tribute to him. I was further honored when he played on the track with me because he is such an amazing artist. I wanted the track to reflect the vibe of his influential 'Surfing With The Alien' album. Thirty years later, he continues to wow generations of guitar players and music fans alike."

The track will be released as a single on July 21 and will be given free to those attending the camp. Pre-orders for the track begin today.

For its fourth installment, the G4 Experience enjoys a game-changing and historic first. The camp will celebrate the writing, recording, and performance of Satriani's seminal Grammy Award-nominated, platinum-selling 1987 epic "Surfing With The Alien" — one of the most successful instrumental guitar albums ever made. Recognizing the record's thirtieth anniversary, campers will enjoy the once-in-a-lifetime opportunity to pull back the curtain on the album with the visionaries behind the music.

Satriani will be joined by his original live band during the record's tour cycle. Stu Hamm and Jonathan Mover will return for the first time since 1995 for the evenings' performances. 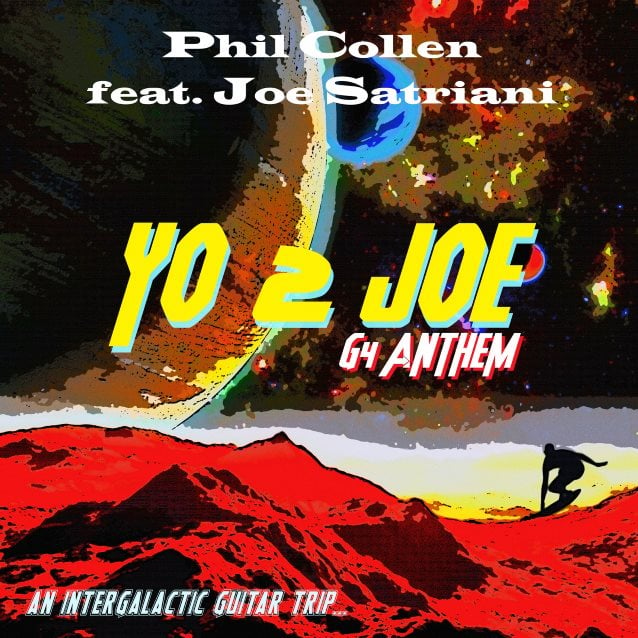