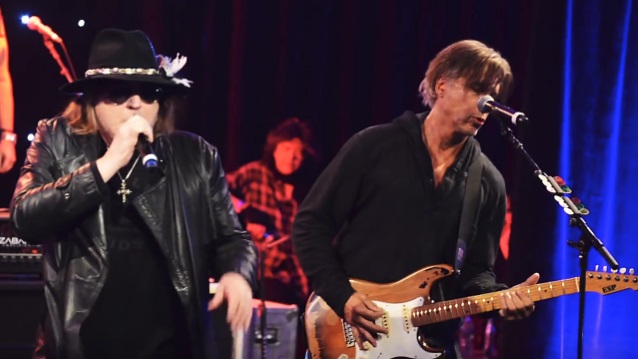 George Lynch joined Don Dokken on stage at last night's (Saturday, January 27) "Ultimate 'NAMM' Night" event at the Hilton hotel in Anaheim, California to perform a couple of DOKKEN classics: "Kiss Of Death" and "Tooth And Nail". They were joined on stage by guitarist Ira Black, bassist Marten Andersson and drummer Phil Varone.

Video footage of the performance can be seen below (courtesy of Johnny Angel).

Last month, the classic lineup of DOKKEN — Don, George, bassist Jeff Pilson and drummer "Wild" Mick Brown — filmed a video in Los Angeles for a new song called "It's Just Another Day". The track, which will be featured on the band's forthcoming CD/DVD package, marks the the first new song by the classic DOKKEN lineup since the 1997 "Shadowlife" album.

Pilson wrote on social media that "It's Just Another Day" "came out amazing," adding that "it's amazing how much it sounds like vintage DOKKEN."

DOKKEN's classic lineup played its only U.S. show in September 2016 in Sioux Falls, South Dakota before embarking on a six-show Japanese run dubbed "Unleashed In The East".

DOKKEN's upcoming concert DVD will reportedly feature footage from two of the Japanese shows — including Tokyo — as well as the band's Sioux Falls gig. The band also recorded two acoustic remakes of a couple of the old DOKKEN songs, which also "came out really amazing," according to Pilson.

Don told "The Classic Metal Show" that the main reason he doesn't want to continue with the classic DOKKEN lineup is that he "loves" the band he has now — which features Brown, alongside guitarist Jon Levin and bassist Chris McCarvill. 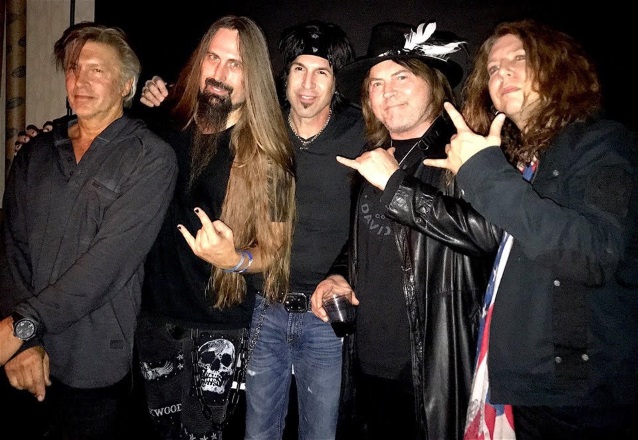 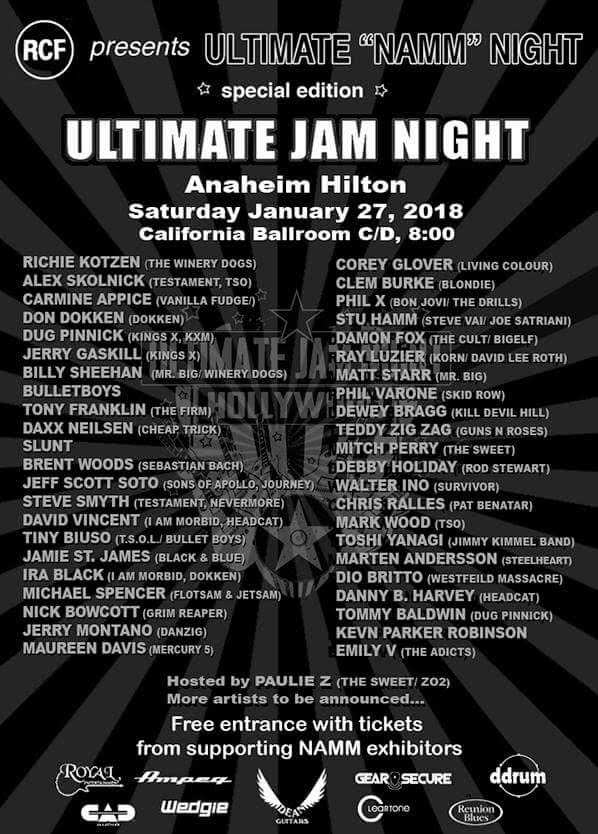