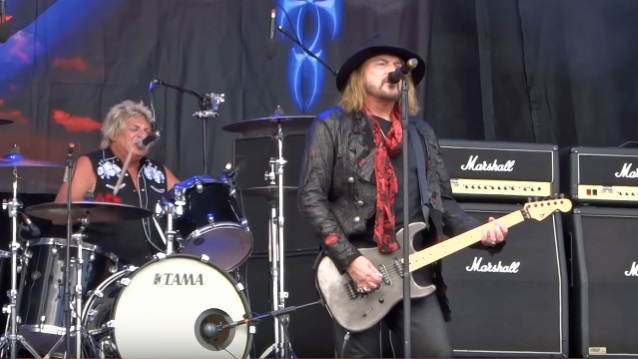 DOKKEN plans to enter the studio in early 2018 to begin recording its new album for a tentative summer release. Singer Don Dokken told "The Roman Show" at this past weekend's RockFest 80's in Pembroke Pines, Florida (see video below): "We've been on the road almost all year, so we're gonna shut down in January and February — [we'll only do] a couple of shows — to start writing. And [DOKKEN bassist] Chris [McCarvill] is just finishing up editing the DOKKEN video from Japan. [We're gonna] wrap that up, and then we're all gonna just writing songs and e-mailing riffs and ideas and get a new album out for the summer '18."

Asked about a possible musical direction for DOKKEN's follow-up to 2012's "Broken Bones" album, Don said: "No rules. Not interested in writing our quote-unquote DOKKEN sound; we're just gonna write what comes from our hearts. We're gonna write what we feel. And there are a lot of things going on in the world, with a crazy president. We're not lacking for source [material] to write."

Black made his live debut with DOKKEN in Houston on November 2 and performed with the group on November 4 at Rockfest 80's, to be followed by seven shows in December.

Black is filling in for DOKKEN's longtime guitarist Jon Levin, who has been with the group since 2003. Levin, who also works as an attorney specializing in entertainment contract law, as well as the occasional divorce case, is busy with his law practice through the end of the year and is unable to play with DOKKEN this fall.

Don told "The Roman Show" about Ira: "He's legendary. He's played with everybody. Jon Levin's been with us — he's our guitar player [for] 20 years — but he's also an attorney and he got pulled into court, so that was that."

The classic DOKKEN lineup of Don, guitarist George Lynch, bassist Jeff Pilson and drummer "Wild" Mick Brown completed a short Japanese tour in October 2016. A new DVD focusing on the reunion tour is tentatively due in early 2018. The set is expected to feature footage from two of the Japanese shows — including Tokyo — as well as the band's very first comeback gig, which was held on September 30, 2016 at Badlands Pawn Guns Gold And Rock 'N' Roll in Sioux Falls, South Dakota.

"Broken Bones" sold around 2,600 copies in the United States in its first week of release to land at position No. 173 on The Billboard 200 chart. 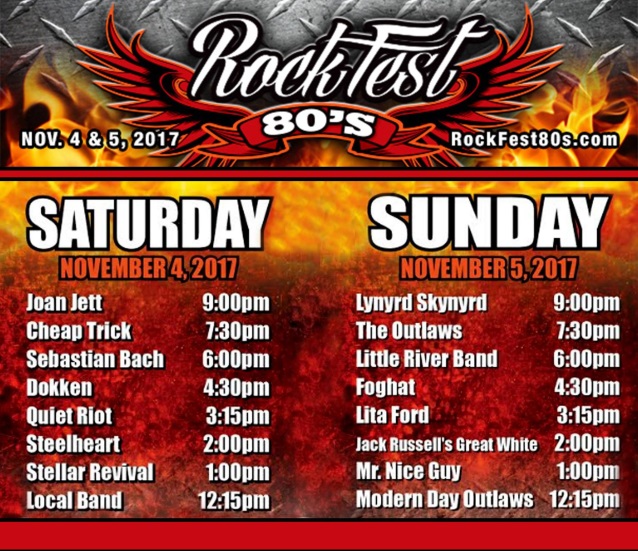