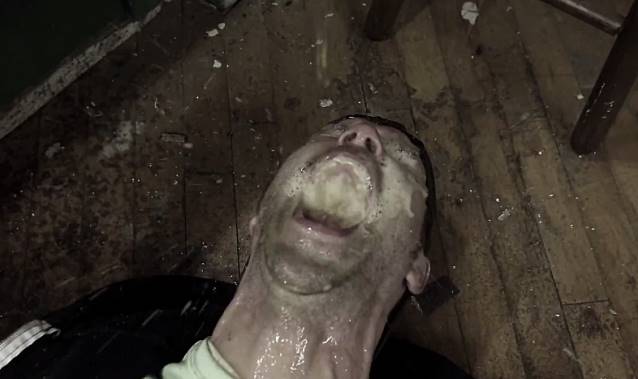 Footage from the making of "Decayin' With The Boys", the new video from hardcore heroes EVERY TIME I DIE, can be seen below. The song is taken from the band's latest album, "From Parts Unknown", which will be released on July 1 via Epitaph.

Making of "Decayin' With The Boys" video: