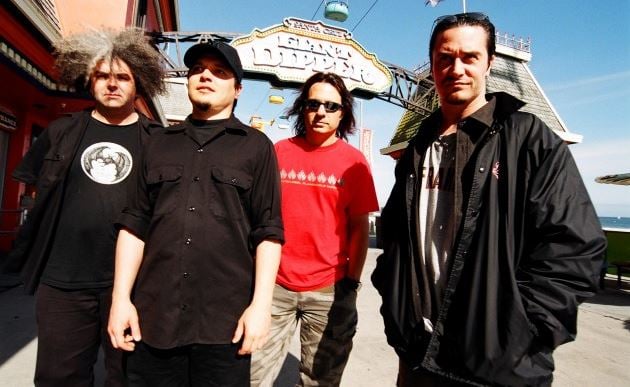 Star-studded noise-mongers FANTÔMAS — who feature in their ranks FAITH NO MORE frontman Mike Patton, MELVINS guitarist Buzz Osborne, MR. BUNGLE bassist Trevor Dunn, and ex-SLAYER drummer Dave Lombardo — have been confirmed for the first-ever RockOut festival, set to take place December 6 at Espacio Broadway in Santiago, Chile. Also scheduled to appear on the bill are DEVO and PRIMUS, among others.

In a recent interview with Prog Sphere, Lombardo stated about FANTÔMAS: "It's one of the most amazing groups ever. I love that band. And I hope that Mike will say, 'Let's do this [again]!' My door is open. Mike and I, you know, we communicate. We have a great friendship."

Speaking to A.V. Club in 2008, Patton was asked if there was "still action with" FANTÔMAS. "It's slowed down a little bit because we've gotten distracted with other things, but I've started writing a new record," he said. "It's gonna be a bit of a stretch for us. I want to try to make an all-electronic record. I'm trying to figure out how to do that, the practicalities of doing that. So I don't think it will be out [for some time], but the band is still very much in my mind."

FANTÔMAS' latest album, "Suspended Animation", came out in June 2005. The effort contained 30 tracks, each titled after a different day in the month of April. 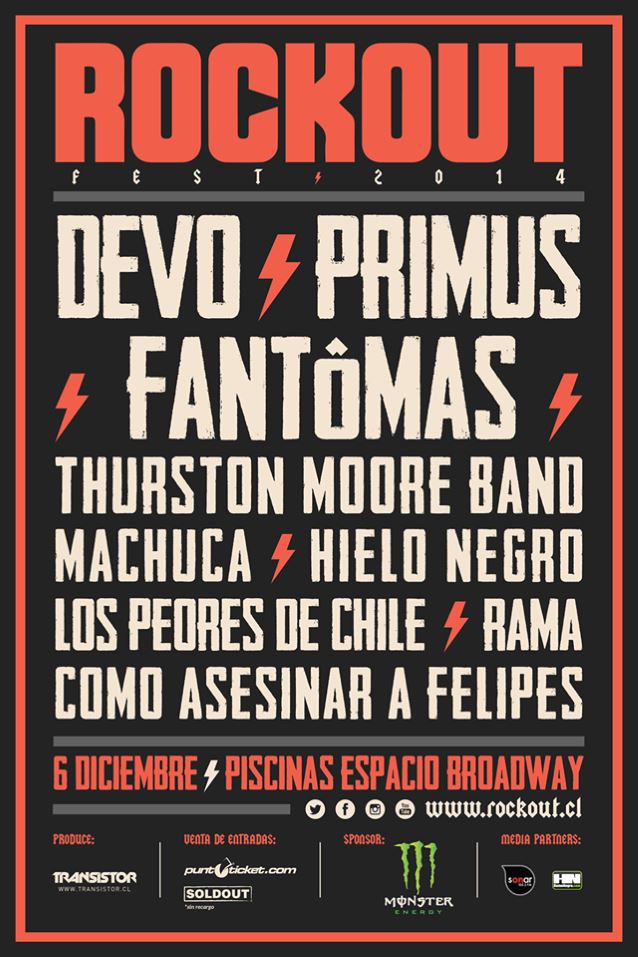