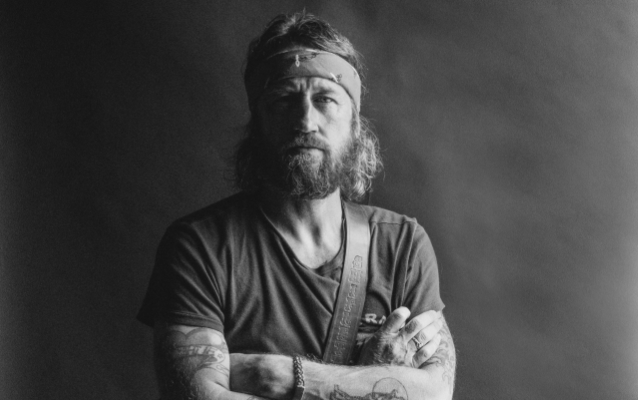 The dates are in celebration of Shiflett's new solo album, "Hard Lessons", which will be released June 14 on East Beach Records & Tapes/Thirty Tigers and is now available for pre-order. Each digital pre-order comes with an immediate download of the recently released tracks "Liar's Word", "Welcome To Your First Heartache" and "This Ol' World".

Of the album, Shiflett comments: "I remember one night between FOO FIGHTERS gigs last year I went out for dinner with Dave Cobb to chit chat about making this record. He said he had a vision of me playing through an old Marshall JCM-800. So, when it came time to record, we found one on Craigslist, cranked it up and it was perfect.

"I think this record hits a little closer to mixing everywhere I've been musically into one big blender and comes out something a little different.

"Since it was my second time working with Cobb and Co. out there at RCA Studio A, I kind of knew what to expect as far as his process, so I intentionally didn't overthink or over-demo the songs because I didn't want to get too stuck on any ideas I brought with me. I couldn't be more excited about the results."

Born in Santa Barbara and now based in Los Angeles, Shiflett is widely known as the guitarist for the FOO FIGHTERS as well as for his previous work with DEAD PEASANTS and NO USE FOR A NAME. 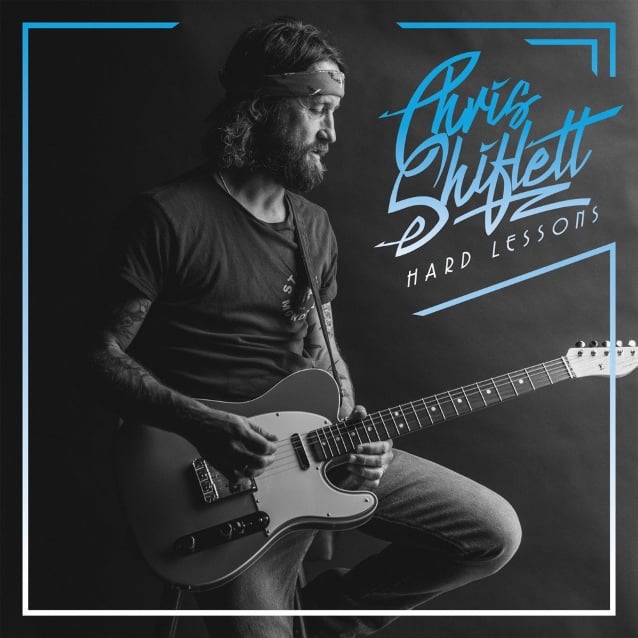