Former ACCEPT/BANGALORE CHOIR and current GYPSY ROSE frontman David Reece is currently recording his first solo album under the banner REECE. Due in early 2009 via AOR Heaven, the CD is being produced by Andy Susemihl (U.D.O.) and will feature Jochen Funders from HOLY MOSES on guitar and bass, and Stefan Schwarzmann (ACCEPT, HELLOWEEN, KROKUS, RUNNING WILD, U.D.O.) on drums.

In other news, Reece has laid down vocals for a track on the upcoming "Voices Of Rock" album, a collaboration between German producers Chris Lausmann (BONFIRE, FRONTLINE, JADED HEART) and Michael Voss (CASANOVA, MAD MAX, SILVER).

After several years under the radar on a ranch in Montana, Reece was contacted by Escape Records in 2007 to see what the chances would be for him to go to Sweden to sing on Swedish band GYPSY ROSE's next release. Soon after that David found himself in the studio for the next year recording and writing for the new GYPSY ROSE CD, "Another World", which was released in June 2008. 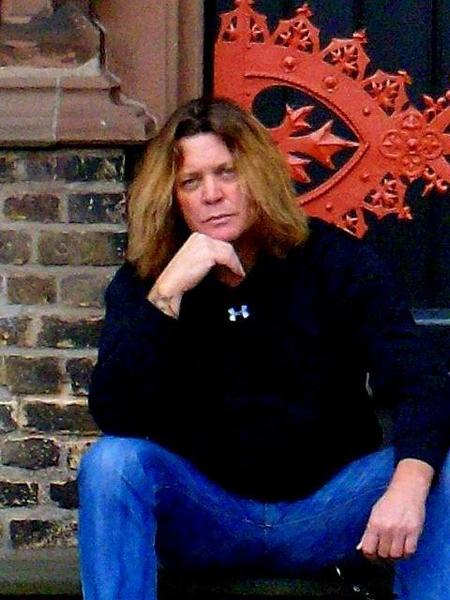