Herman Frank, former guitarist of ACCEPT and co-founder of the internationally, highly acclaimed bands VICTORY and MOON'DOC, will release his first solo record, entitled "Loyal To None", on February 27, 2009 via Metal Heaven Records. The recording lineup is completed by Jiotis Parachidis (HUMAN FORTRESS, VICTORY) on vocals, Peter Pichl (RUNNING WILD) on bass and Stefan Schwarzmann (HELLOWEEN, KROKUS) on drums.

Composed, produced and mixed by Herman Frank himself at his Arena 20 stuidos in Hanover, Germany between March 2008 and June 2008, "Loyal To None" is "the perfect choice for any fan of traditional metal," according to a press release.

"Loyal To None" track listing:

Frank has made a name for himself as producer for such bands as ROSE TATTOO, MOLLY HATCHET, MESSIAH'S KISS and SAXON. 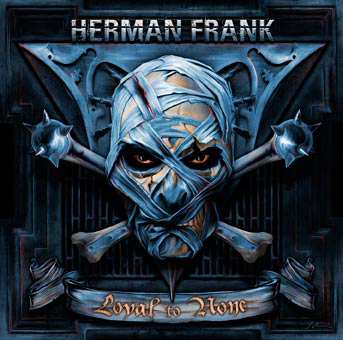 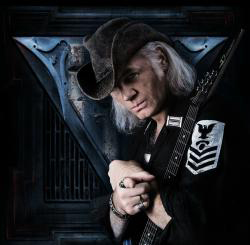