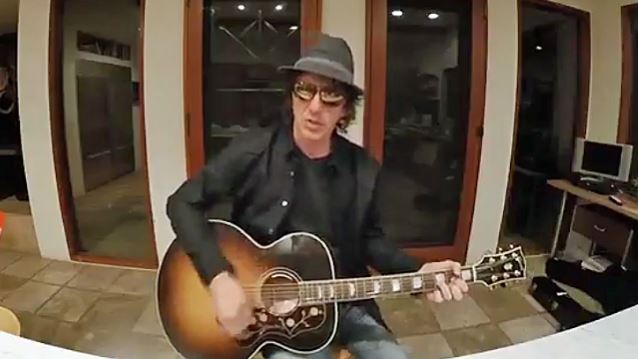 Former GUNS N' ROSES guitarist Izzy Stradlin has posted a 30-second snippet of a new solo track, "Walk 'N Song", to be released later in the month. The song, which was recorded at Brotheryn Studios on Ojai, California and mixed with J.T. Longoria and Jason Mariani, features Stradlin on guitar and vocals, Rick Richards on lead guitar, Patrick Taz Bentley on drums and percussion and J.T. Longoria on bass and percussion.

Izzy originaly teased the track by posting a short video clip from the studio sessions in a tweet over the weekend.

Stradlin joined the social media site in February. In one of his first tweets, Izzy said that he would have "no involvement" in the April 2016 GUNS N' ROSES shows at the Coachella festival, Mexico and Las Vegas.

It was previously speculated that Stradlin would have some limited involvement — such as a guest appearance — at some of the GUNS N' ROSES reunion concerts, which currently feature Slash, Axl Rose and Duff McKagan.

Stradlin co-founded GUNS N' ROSES with childhood friend Axl Rose in 1985. He was major contributor to the band's classic 1987 debut LP "Appetite For Destruction" and the two "Use Your Illusion" albums in 1991, but quit the group that same year. The guitarist has maintained a low profile over the years, resurfacing periodically to make several surprise appearances at GUNS N' ROSES shows, including during the band's residency in Las Vegas in 2012. 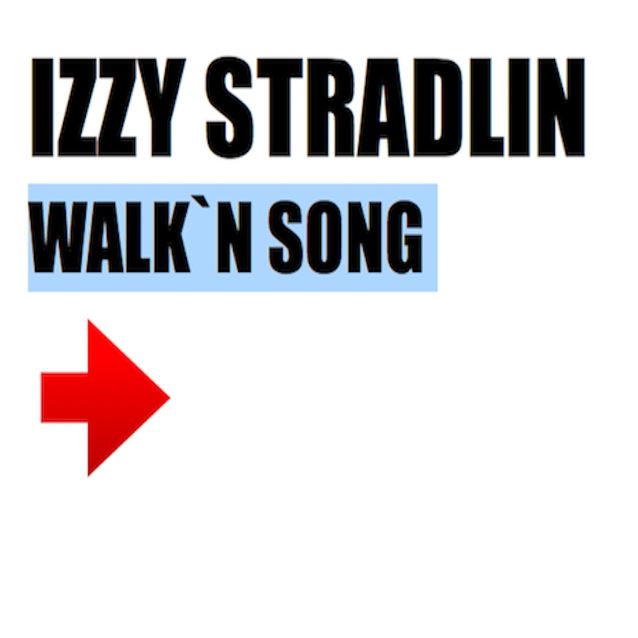