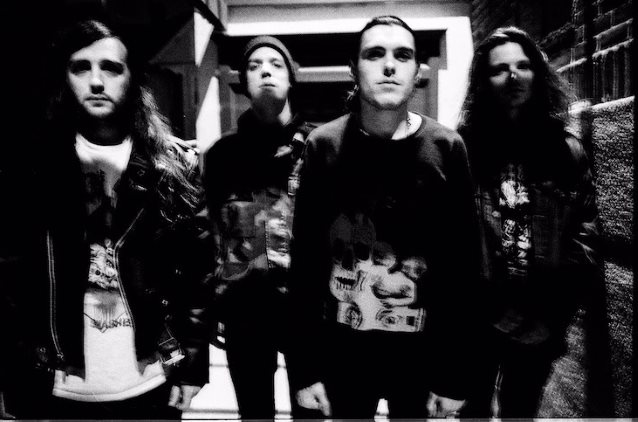 Maryland/Pennsylvania experimental death-noise band FULL OF HELL will release its new full-length album, "Trumpeting Ecstasy", on May 5 via Profound Lore.

FULL OF HELL has had quite the journey leading up to the release of this third full-length album; the band's embryonic beginnings displayed their palette at its most primitive, d-beat and blast-ridden hardcore punk with spats of noise and caustic rhythm, and within a few short years, they have bloomed into a true force to be reckoned with within the punk and metal communities.

Since the release of their Profound Lore Records debut album, "Full Of Hell & Merzbow", in late 2014, the band began to truly come into their own, combining elements of grindcore, death/black metal, punk and hardcore with a smattering of sonically laden power electronics and industrial pounding. It would also signal the band being at their most active and prolific ever since their inception in 2009. 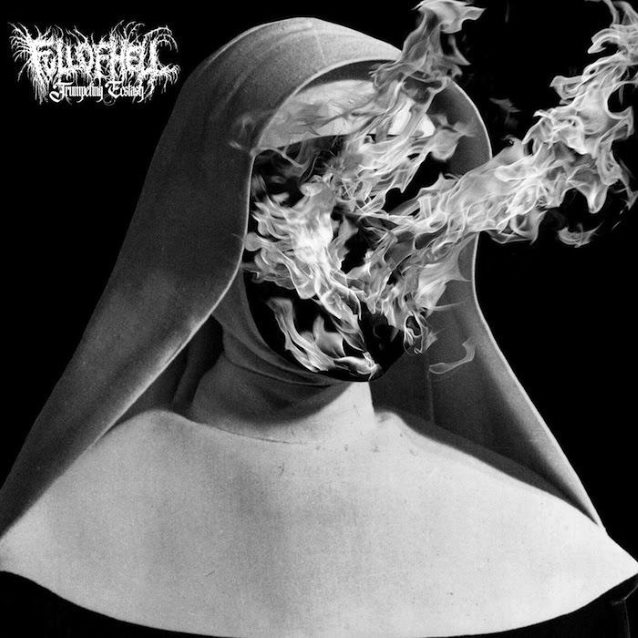