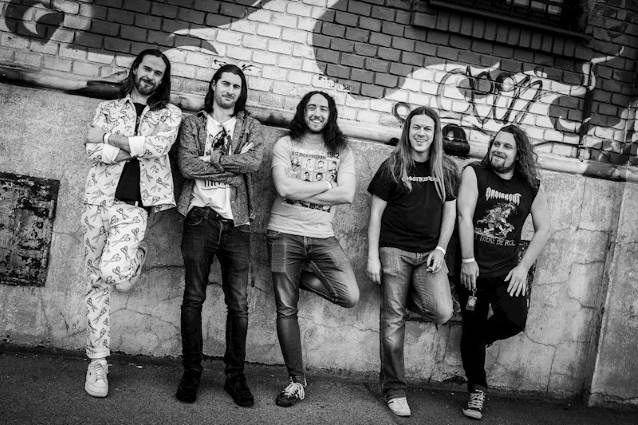 Irish thrashers GAMA BOMB have released a face-melting animated lyric video for new single "666teen". The blistering track is the first single from the band's sixth album, "Speed Between The Lines", due out October 12 via AFM Records.

Singer Philly Byrne stated about "666teen": "The title just popped into my head one night. I'd been listening to a lot of '50s rock and doo-wop, songs like 'Sixteen Candles' and 'Sweet Little Sixteen', and it just kinda morphed into this idea: what if somebody wrote a Satanic teen rebellion song?"

Bassist Joe McGuigan on "Speed Between The Lines": "Our aim with this record was keep refining the GAMA BOMB thrash formula. It's got faster and more punky riffing, battling axes and catchy, memorable choruses from Philly, who's back with the Halford / Belladona notes after injuring his voice a few years back."

"Speed Between The Lines" track listing: 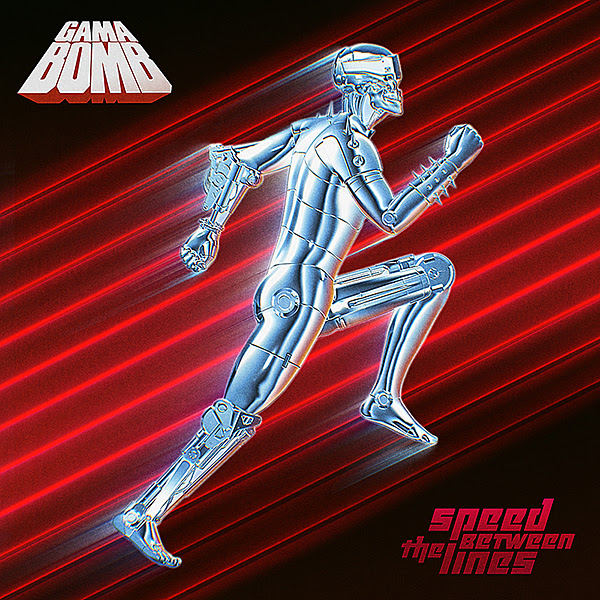