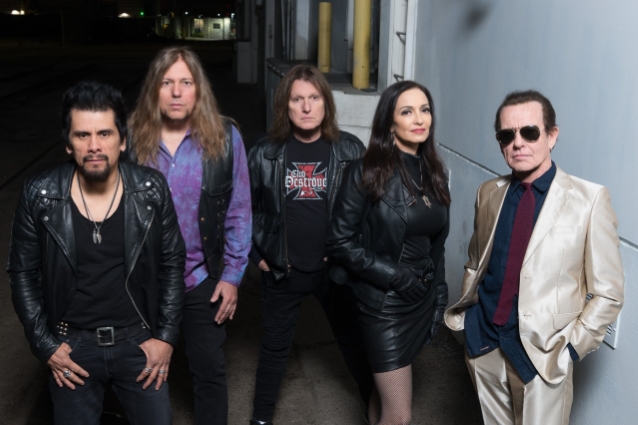 "Long Island Tea", the new video from the GRAHAM BONNET BAND, can be seen below. The song is taken from the group's latest album, "Meanwhile, Back In The Garage", which was released on July 13 via Frontiers Music Srl.

Graham recently told Jason Saulnier about "Meanwhile, Back In The Garage": "It's important to me that every album that comes out is possibly, if I can make it, better than the one before. That's what I aim for, but you're never perfect. There will always be times where you say, 'God, I wish I'd done that again,' with vocals and whatever else. I think this one's not bad. It's pretty good. I'm pleased with it."

Regarding the "Meanwhile, Back In The Garage" album title, Graham said: "It's sort of a joke in a way, because where I used to rehearse when I was a kid — you know, 14, 15 years old — was in the garage. When I was in a band when I was a teenager, everybody used to rehearse in the garage. They still do, I think, and so do we. That's what the title is all about. 'Meanwhile, Back In The Garage' is a return to the garage, because that's where I record at home." 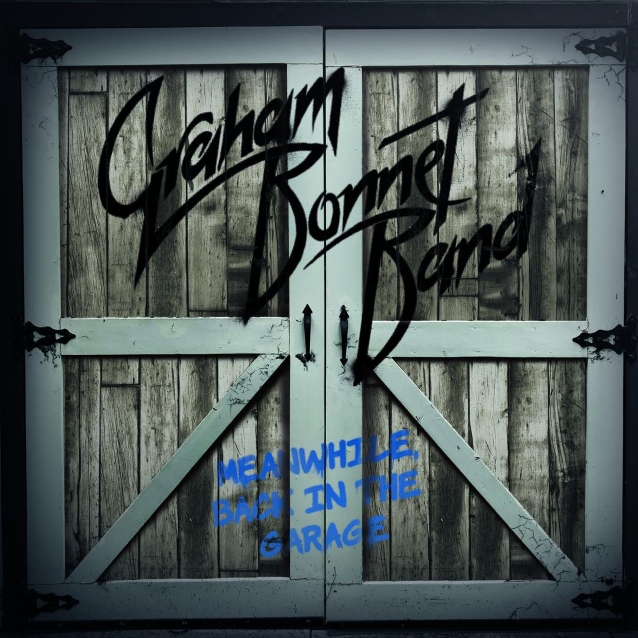