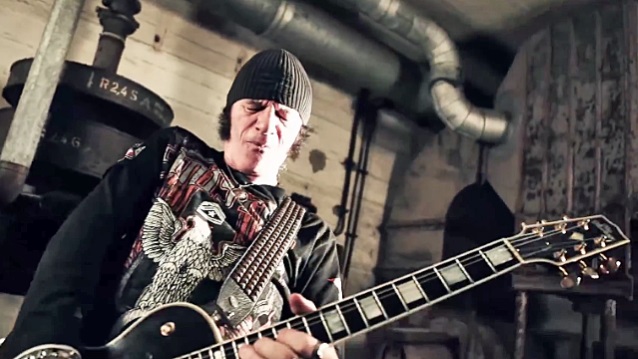 Asked if PANZER has given him an opportunity to "stretch his wings as a songwriter," Frank said: "[I've been writing] songs [for] 30 years, since I began my music career [in] a school band. And it's a shame that I can't show my talent [by] writing a couple of ACCEPT songs. I really would like to write some songs [for ACCEPT], but Peter [Baltes, ACCEPT bassist] and Wolf [Hoffmann, ACCEPT guitarist] decided, 'We are ACCEPT and we wanna do it [on] our own.' So why should I stop, 'cause I'm playing in ACCEPT, to write songs? I wrote songs for VICTORY, for HAZZARD, for MOON'DOC, for my two solo albums… for so many bands, you know. It's normal that I don't stop [writing songs]. PANZER and all these other bands give me a chance to just put out my music, which is in my head, you know?!"

ACCEPT on December 28 announced that it had parted ways with Frank and Schwarzmann due to "scheduling and other conflicts beyond our control."

When ACCEPT reunited for festival appearances in 2005, Herman handled second-guitar duties alongside founding axeman Wolf Hoffmann, with Schwarzmann sitting behind the kit.

Frank and Schwarzmann were involved in ACCEPT's comeback with new singer Mark Tornillo and have appeared on their last three studio albums: 2010's "Blood of the Nations", 2012's "Stalingrad" and 2014's "Blind Rage".

PANZER released its debut album, "Send Them All To Hell", on November 28 via Nuclear Blast. 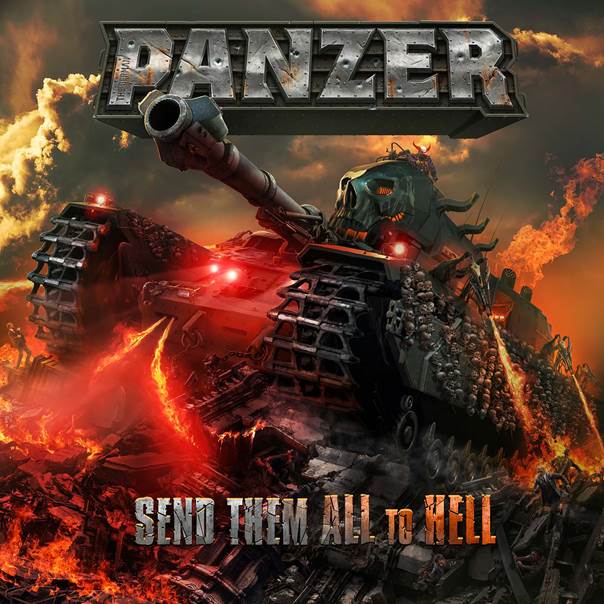