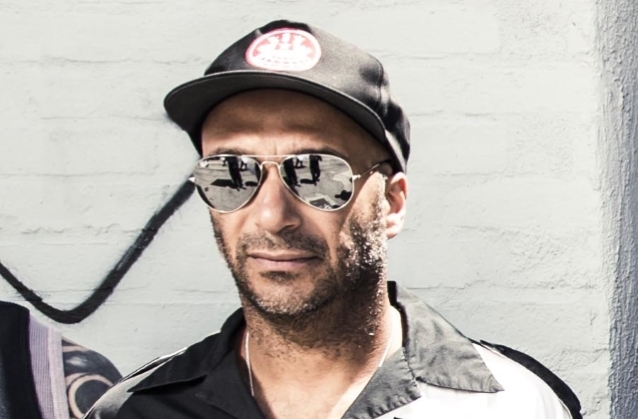 Morello tweaked AC/DC's "Dirty Deeds Done Dirt Cheap" to include references to "fake news" and U.S. foreign policy. "You got a head of state; you want him gone, but you ain't got the guts," he sings. "They won't do what Uncle Sam says, drives the world bank nuts."

Appleseed founder-president Jim Musselman told Rolling Stone about Morello's cover: "Tom is someone I deeply admire for his music and commitment to social justice. 'Dirty Deeds Done Dirt Cheap' is a parody of the original song; Tom wrote it to reflect U.S. foreign policy. It hits at the core of so many things our country is dealing with.

"With the new songs on the first CD of 'Roots And Branches', I wanted to cover many major issues facing this country: gun control, heroin deaths, the U.S. border, anti-war and violence, the environment, racism and so much more.

"We as a label have taken stances on so many issues over the 21 years we have been around. We are proud of being on the right side of so many of those issues with our music and our artists."