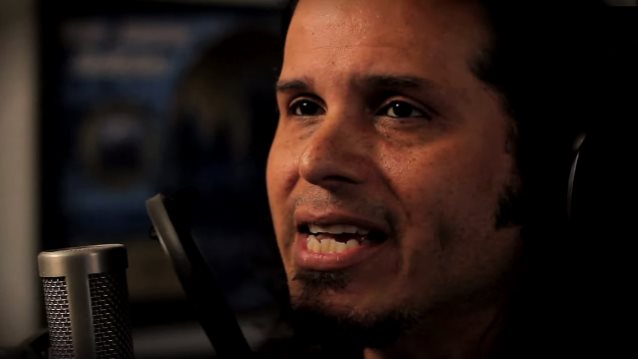 The official lyric video for the song "Inside/Outside" from Jeff Scott Soto can be seen below. The track is taken from his new album, "Retribution", which will be released on November 10 via Frontiers Music Srl.

Co-written and produced together with Jeff Scott Soto alumni Howie Simon, "Retribution" is Jeff's sixth proper solo studio album in a style that fans have come to know and love from the legendary singer over the years.

The song "Breakout" is available for streaming below.