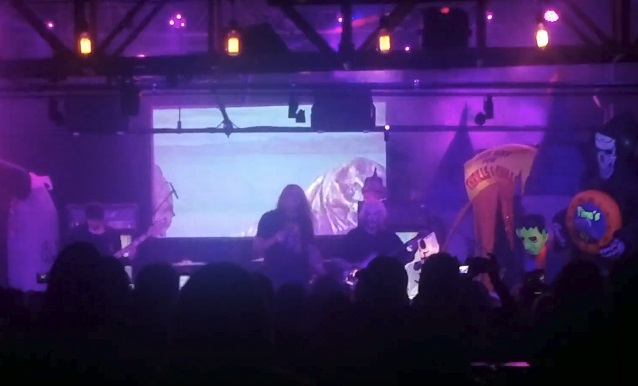 Bach stepped out on stage for covers of KISS's "Parasite" and MÖTLEY CRÜE's "Shout At The Devil", while Pearcy came on to sing the VAN HALEN classic "Ain't Talkin' 'Bout Love".

Check out fan-filmed video footage below.

John 5 is touring in support of his concert album, "It's Alive!", which came out on January 25. The first live album released by John 5 and THE CREATURES — which includes Ian Ross on bass and Logan Miles Nix on drums — is also the first LP released by John 5 to be made available on vinyl.

TONIGHT VENTURA CALIFORNIA @ The Discovery we are LIVE with @john5official & The Creatures! Show starts @ 8 cya there!
... 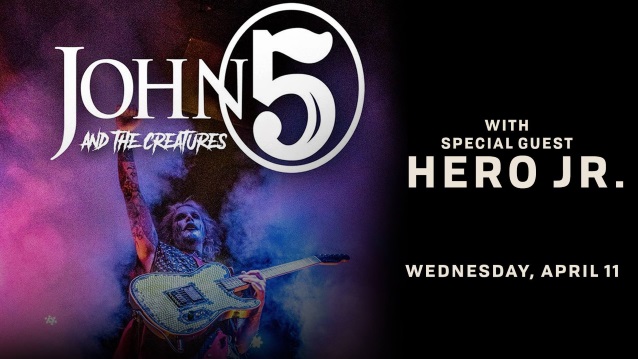