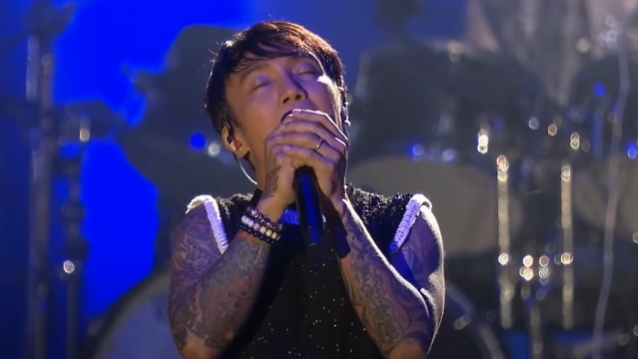 Regarding what fans can expect to hear at each of the gigs, Pineda, who has two solo albums under his belt and is working on a third, told Atlantic City Weekly: "Even if I wanted to, I do not have as many hits as the other OPM (Original Pilipino Music) artists have. So [at the Bally's show] I might just try a couple [original songs] for the sake of at least introducing my original work outside of JOURNEY territory.

There are also covers of some of the classic rock songs from the artists that he considers to be among his many influences.

"THE BEATLES, LED ZEPPELIN, DEEP PURPLE, Sting, THE POLICE, HEART, U2, JOURNEY and so many more — like any other music lover and enthusiast — they are my preferred heart-and-soul movers," he said. "[I have] lots of amazing and not-so-amazing memories that come along with growing up and growing old with those great bands."

Fans also have the chance to see him perform a few songs with Bamboo, a musician and singer-songwriter who began his career as a vocalist and original frontman of RIVERMAYA and later fronted his own group, called BAMBOO, which disbanded in 2011.

Born in the Philippines, Pineda has been fronting the legendary rockers since 2007 when JOURNEY guitarist Neal Schon discovered him leading a Manila cover band on YouTube. A vocal doppelganger for JOURNEY's longtime vocalist Steve Perry, Arnel has helped put JOURNEY back in arenas once again. But some fans were not happy about the addition of Pineda, complaining about his ethnicity and dismissing his voice as a "copycat" of Perry.

Pineda has overcome a tremendous number of obstacles throughout his life including, the loss of his mother at a young age, homelessness and borderline starvation, making him an inspiration and providing hope for millions of people around the globe. Blessed with the ability to give back, Pineda mobilized his team to join the battle against poverty and its ensuing havoc on Philippine youth. 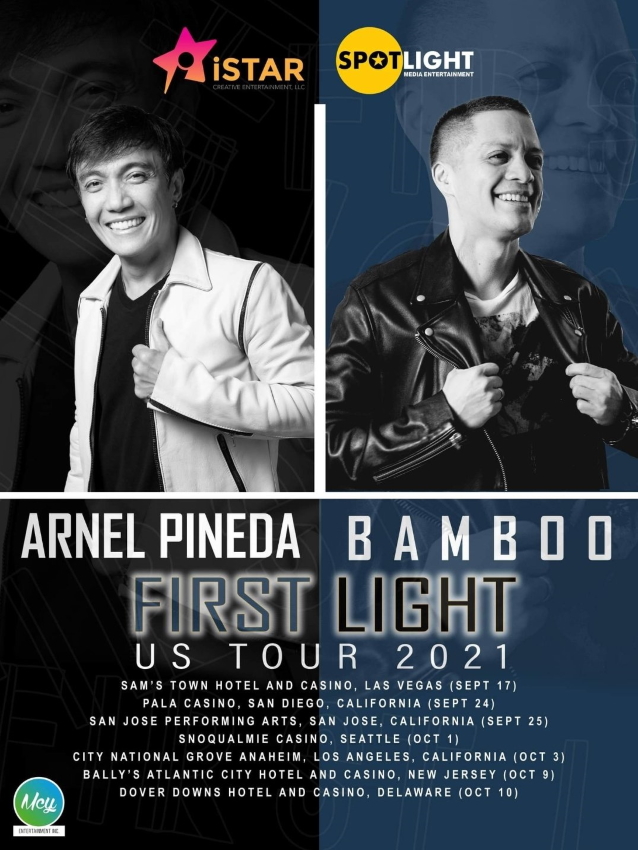