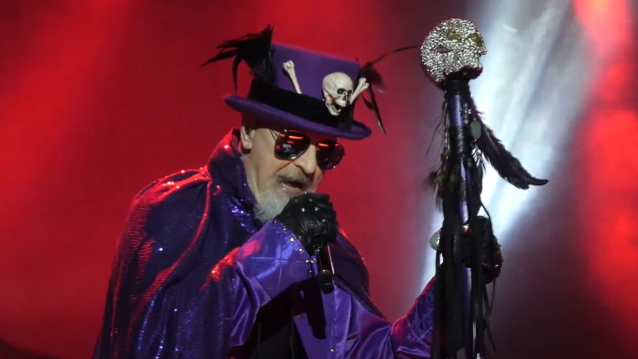 JUDAS PRIEST has announced the rescheduled "50 Heavy Metal Years" North American tour dates for March-April 2022. Support on the trek will come from QUEENSRŸCHE.

JUDAS PRIEST was forced to postpone around two dozen North American shows on its rescheduled 50th-anniversary tour in late September after the band's guitarist Richie Faulkner suffered an acute cardiac aortic dissection during a performance at the Louder Than Life festival. He ended up undergoing a 10-hour life-saving surgery a short distance away at Rudd Heart and Lung Center at UofL Health - Jewish Hospital in Louisville, Kentucky.

QUEENSRŸCHE was originally set to support SCORPIONS on their rescheduled "Sin City Nights" Las Vegas residency in March-April 2022 but pulled out of the dates in order to take part in the JUDAS PRIEST tour. SCORPIONS have since tapped SKID ROW as the new opening act for the Vegas residency.

Faulkner's medical episode happened while he was performing the closing song of PRIEST's set on the final day of Louder Than Life. Faulkner later said in a statement: "As I watch footage from the Louder Than Life Festival in Kentucky, I can see in my face the confusion and anguish I was feeling whilst playing 'Painkiller' as my aorta ruptured and started to spill blood into my chest cavity."

Two weeks after his surgery, Faulkner told reporters about how he felt while performing "Painkiller" with his bandmates at Louder Than Life: "I became a bit light-headed. It didn't go away. I've never fainted before. I've never passed out, but I knew that this felt like I was going to pass out in a minute.

"Luckily, it was about half way into the song," he continued. "So obviously, I had to finish the song. If I had known how important it was, maybe I would have got off there a bit quicker. But I think that's the whole point for me. I had no idea whatsoever what it was."

Faulkner said that he experienced a sharp pain as he was stepping off the stage. "That's when it exploded," he said.

Aortic aneurysms are "balloon-like bulges in the aorta, the large artery that carries blood from the heart through the chest and torso," according to the U.S. Centers for Disease Control. Dissections happen when the "force of blood pumping can split the layers of the artery wall, allowing blood to leak in between them." 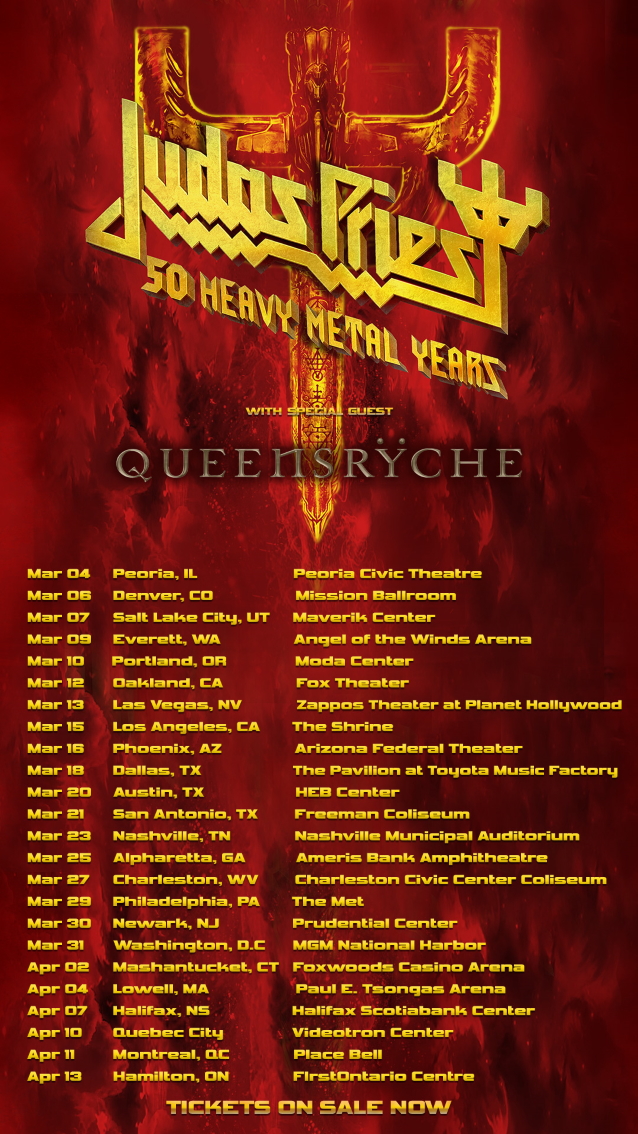