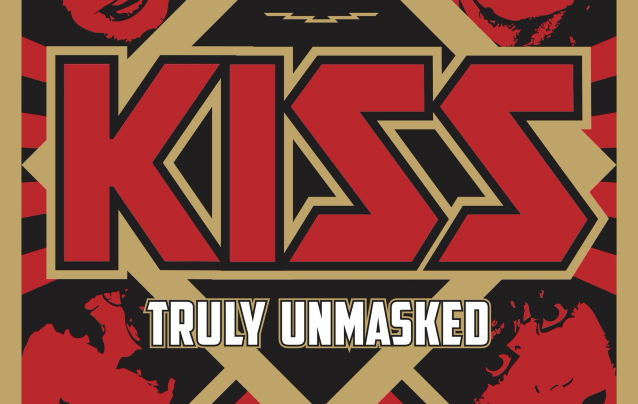 There is a common misconception about KISS, one of the greatest hard-rock/heavy metal-bands of all-time: that their "non-makeup" era of 1983-1996 is not as enduring as the period when they stalked stages as the Starchild, the Demon, the Spaceman, and the Cat.

This is untrue. In fact, this period helped resuscitate KISS's career, as they reestablished themselves in arenas, on the charts, and via MTV, and yielded some of their most popular songs — including "Lick It Up", "Heaven's On Fire", "Tears Are Falling", "Crazy Crazy Nights", "Hide Your Heart", "Forever", "Unholy" and more — many of which consistently found their way into the band's set lists.

While the majority of KISS books are focused on the glitz and glamour of the iconic makeup era, the non-makeup years are ripe to be explored in book form, and "Take It Off" does just that, zeroing in on the eleven albums KISS issued during this period — including such gold- and platinum-certified hits as "Lick It Up", "Animalize", "Crazy Nights", "Revenge" and "Alive III" — as well the resulting tours, videos, and other escapades.

"Take It Off" draws on all-new interviews with KISS experts and associates, including the band's lead guitarist throughout most of this period, Bruce Kulick, plus "Crazy Nights" producer Ron Nevison and video director Paul Rachman ("Unholy", "I Just Wanna", "Domino"). Among the other contributors are Charlie Benante (ANTHRAX), K.K. Downing (ex-JUDAS PRIEST), Derek Sherinan (ex-DREAM THEATER), and rock music experts Eddie Trunk, Katherine Turman and Lonn Friend. The book also includes a foreword by FOZZY frontman Chris Jericho and an afterword by acclaimed producer Andreas Carlsson, as well as rare photographs and memorabilia from the period. 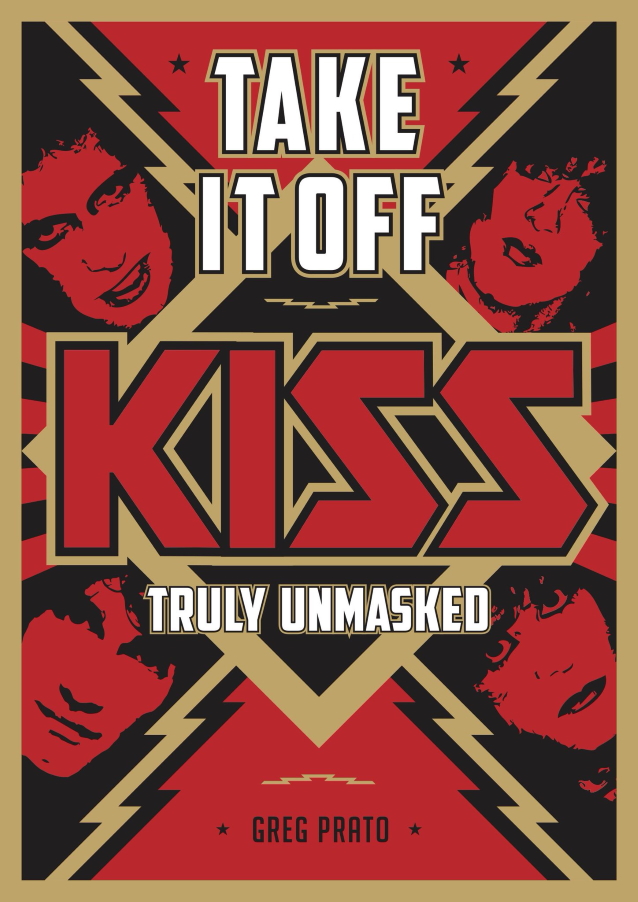