LA FIN DU MONDE's 2007 album, "Life As it Should Be", a solid grouping of memorable, instrumental progressive rock numbers, received rave reviews and has helped the band garner quite a bit of attention on the West Coast. The group's instrumental work has been likened to that of RED SPAROWES, MOGWAI, EXPLOSIONS IN THE SKY and MERCURY PROGRAM, as well as the more expansive work of bands like KING CRIMSON and PINK FLOYD.

The band is also planning a tour to coincide with the release this spring. 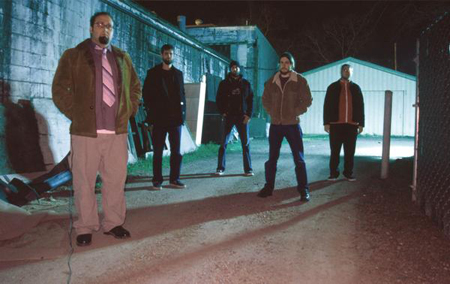