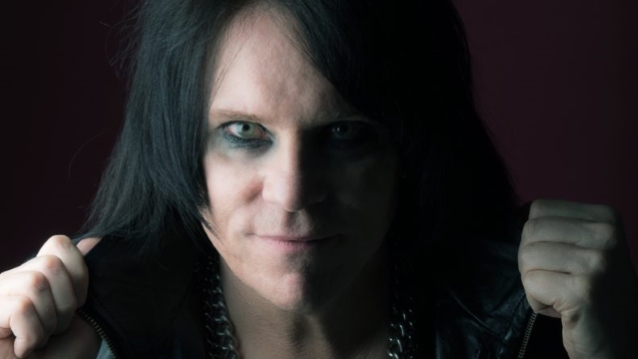 "Obsessed With You", the new Dave Brodsky-directed music video from Lizzy Borden, can be seen below. The track is taken from the theatrical rock frontman's first album in 11 years, "My Midnight Things", which was released last June via Metal Blade Records.

With the hard-and-heavy tracks of the album opening title cut "Obsessed With You" and "The Scar Across My Heart", the extended layoff between albums has not dulled his desire to rock and shock. "Although we have stayed busy touring all over the world, I missed being a recording artist. I look at the new album as a new beginning, I pushed the restart button on my career," Borden commented.

Having signed a new contract with Metal Blade on the strength of three demo tracks, Borden opted to produce "My Midnight Things" himself, with Joey Scott as co-producer. (Joey also handled all the drumming duties.) "I knew what I was going for and had doubts that I could find a producer who would understand that," Borden explained. "My approach is very different than what is happening in today's current sound."

Last year, Lizzy told RockEyez about the long gap between "Appointment With Death" and "My Midnight Things": "The reason I stopped making records [was] because we were touring, and we were having fun touring all over the world, playing different countries that we'd never played before. It was amazing, but I did miss being a recording artist. I stopped recording because the industry collapsed, and all we had was the old record deals. The old record deal that I had was worthless — it didn't mean anything; it was impossible to even do. I did two records that way, 'Deal With The Devil' and 'Appointment With Death', with the old style of record deal, and then the industry completely imploded, and then it was just, 'Okay, I can't function this way.' I just resigned myself to playing the back catalog live, but Brian Slagel from Metal Blade Records had a meeting with me and convinced me that they had changed the game. The success that they've had has been amazing for an independent label. The proof was in the pudding on how they figured out how to rise above the ashes of the industry. There's a whole different system in place, and he talked me into making records again." 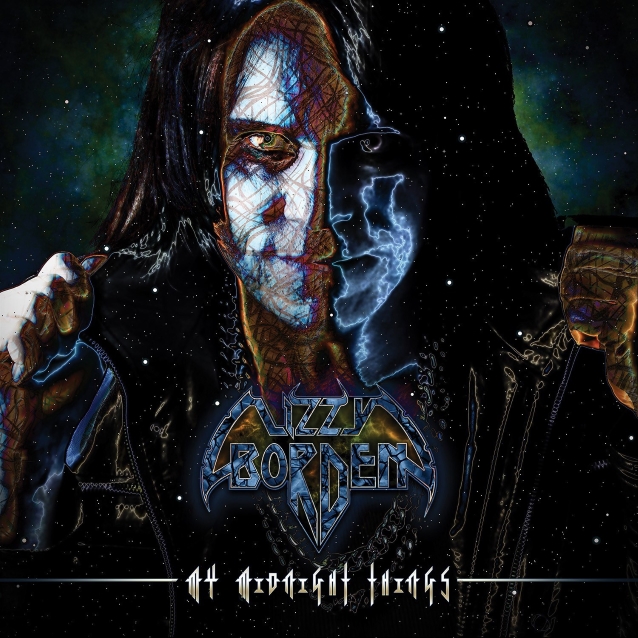