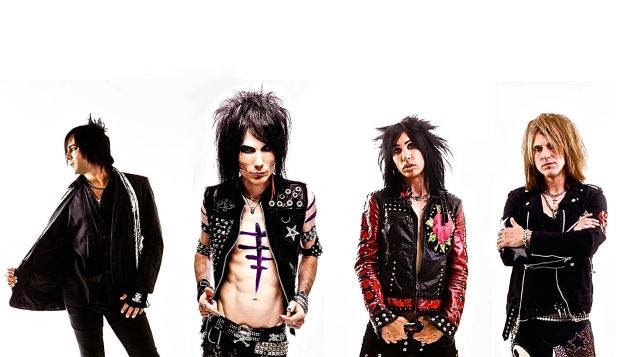 LYNAM, the rock band from Birmingham, Alabama, will release a new EP titled "Bombshell" on October 30 via New Ocean Media. The five-song effort was produced by LYNAM's Jacob Bunton and Lonny Paul and mixed by Jason Elgin (COLLECTIVE SOUL, MAYLENE AND THE SONS OF DISASTER, TERRIBLE THINGS).

The new single, "Send You Back", can be streamed below.

"This album is different than anything we've ever done," states Bunton. "The EP leans heavy on the pop side, but still has a definite hard rock edge. We were listening to a lot of Joan Jett, DURAN DURAN, Prince, and HANOI ROCKS while making the EP, so the songs definitely have a fun element to them."

In 2006, LYNAM released the critically acclaimed album "Slave To The Machine" (DRT), which spawned the #1 Active Rock independent single "Tanis". The follow-up CD, "Tragic City Symphony", was released in 2008 on Megaforce/Mascot and featured the radio singles "Save My Soul", "Lindsay Says" and "Porn Star". All three singles reached the Top 10 on the Active Rock independent chart, with "Save My Soul" reaching Top 5. A live album entitled "Thank You Goodnight!" was released November 2010 through Island Def Jam/New Ocean Media. Shortly after the release of "Thank You Goodnight!", Bunton and Paul joined up with former GUNS N' ROSES drummer Steven Adler to form the band ADLER, while bassist Mark Dzier filmed the movie "Rock Of Ages" as part of the fictitious band ARSENAL, led by Tom Cruise. 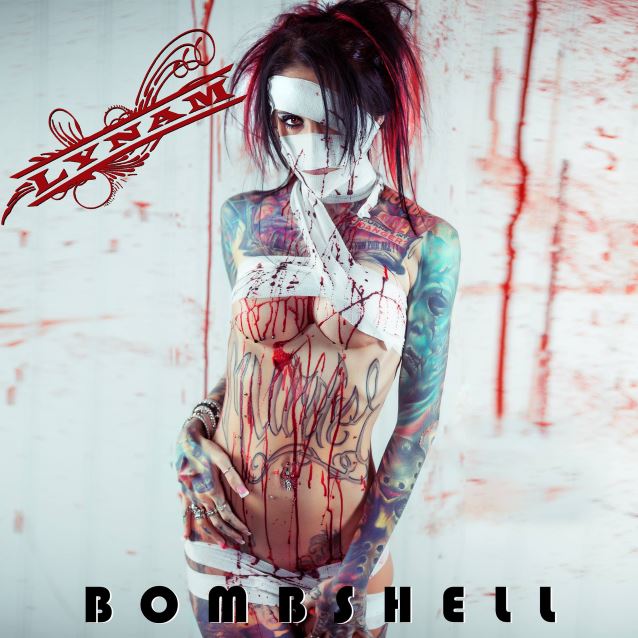