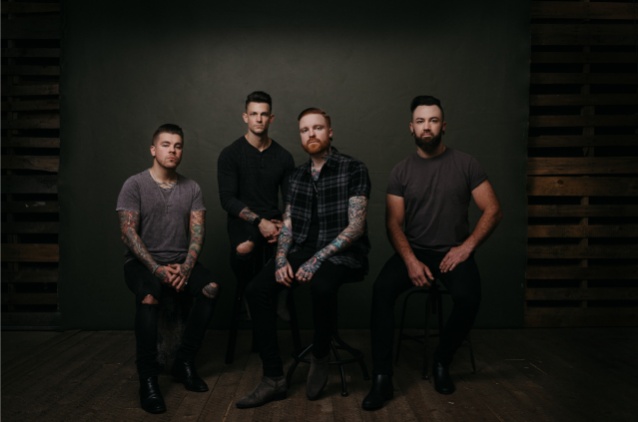 MEMPHIS MAY FIRE has released a new single, "The American Dream". The band has shared the performance video for the song, which boasts rapid-fire riffing, potent breakdowns, unpredictable electronic flashes, and melodic nuances.

"We are thrilled to be dropping our sixth new single 'The American Dream'," says singer Matty Mullins. "This song was fueled by the current state of our country, and the desire to fight for resolution rather than fighting our fellow man. We are donating 100 percent of the proceeds from a new t-shirt that will be coming soon to our merch store to The Veterans Project, whose mission is to capture the legacies of veterans of the American military and tell the stories of all Allied countries and their warrior classes, as well."

In 2021, MEMPHIS MAY FIRE released a handful of new songs through its longtime label Rise Records. The band dropped a one-two punch with a pair of explosive songs — "Blood & Water" and "Death Inside". The full-on riff fest "Bleed Me Dry" followed suit. "Blood & Water" became one the fastest-growing hits of the band's career. It was accompanied by a powerful video and cruised onto the SiriusXM Octane airwaves. Revolver called it a "return to form" and noted that the song boasted an "absurdly melodic lead lick that cuts through the chugging breakdowns like a hot knife on butter." Meanwhile, "Death Inside" reminded fans of the band's sonic heft. "Somebody" arrived in the fall and features all the sonic hallmarks fans know and love about MEMPHIS MAY FIRE. The band closed 2021 with the equally explosive "Left For Dead".

All told, these four new tracks have accumulated over 28 million combined streams across platforms. Each song drop has had a philanthropic element and has been accompanied by a piece of charity-driven merch, available at the band's online store. 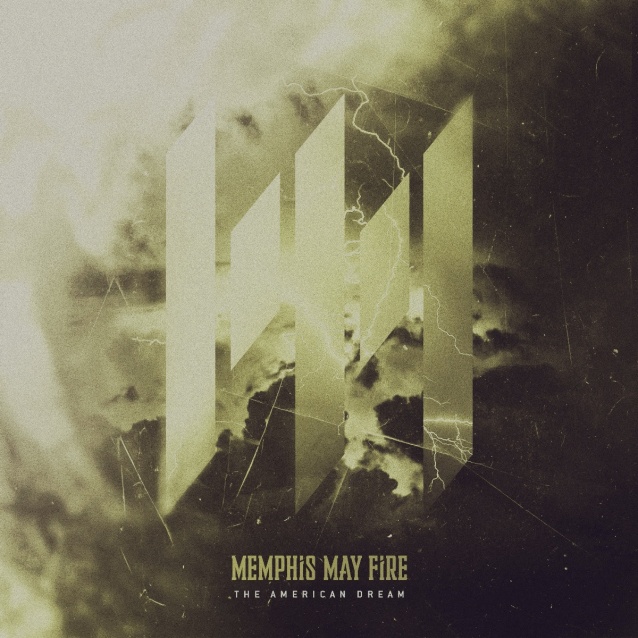