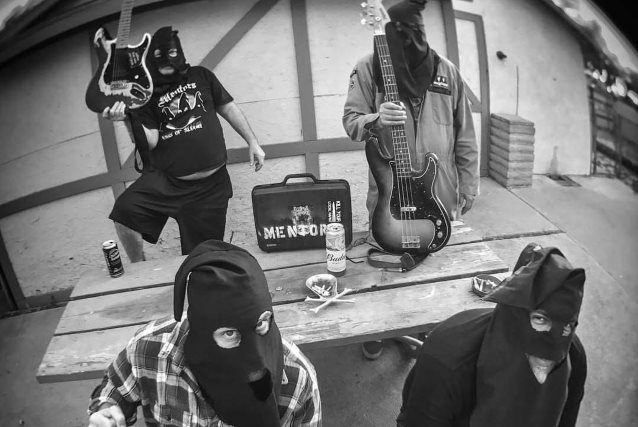 MENTORS first rose to fame in 1985 when their raucous style of rock came to the attention of Tipper Gore's PMRC (Parents Music Resource Center) with their song "Golden Shower". This prompted reading of some of its lyrics on the Congressional floor, inducing uncontrollable laughter by those present.

In 1997, El Duce met his untimely death, when he was struck by a train in Riverside, California. El Duce's death was officially declared a accident/suicide, although some conspiracy theorists say there is evidence of foul play, related to the alleged Kurt Cobain assassination offer.

"The Illuminaughty" is the MENTORS' first release in eight years and continues with their brand of adult humor rock.

The album is available now at CD Baby. 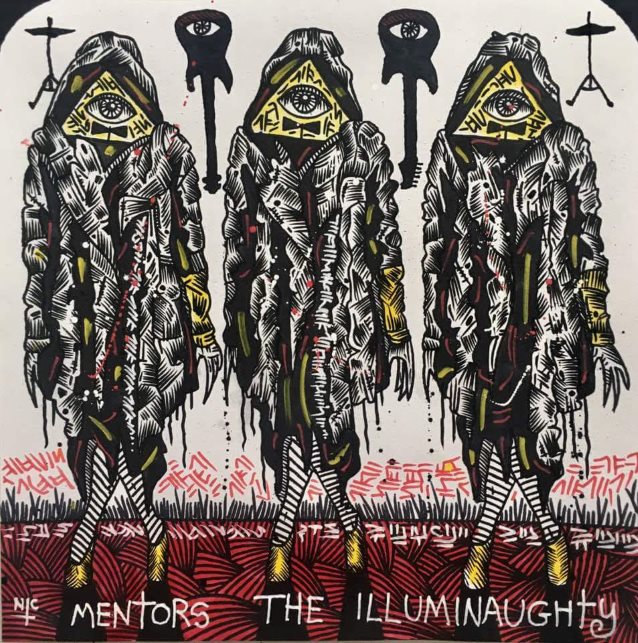