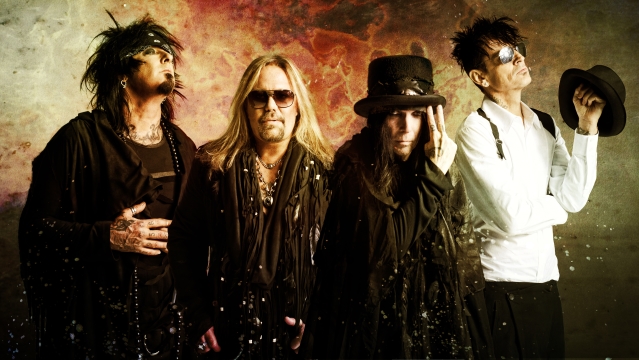 MÖTLEY CRÜE will celebrate the 30th anniversary of "Dr. Feelgood" by reissuing the album on November 29.

The anniversary edition will feature the original album along with studio demos. The deluxe edition will include the album on "coke bottle green" vinyl, CD, three seven-inch picture discs, a doctor's bag, a prescription notepad, a deck of playing cards, a pair of drumstick pens, pin badges and guitar picks.

Originally released on September 1, 1989, "Dr. Feelgood" reached No. 1 on the Billboard chart and went on to sell more than seven million copies worldwide, producing five Billboard Hot 100 hits. The title track reached No. 7 on the Hot 100 and earned the band its first two Grammy nominations ("Best Hard Rock Performance" for "Dr. Feelgood" in 1989 and "Kickstart My Heart" in 1990).

Bassist Nikki Sixx says: "After feeling robbed of a #1 album with 'Girls Girls Girls', the band was hell bent on topping ourselves on every level. Bringing in Bob Rock to produce and push us musically and lyrically was just what the doctor ordered... The band was clean, lean and sober and this album has some of our proudest work."

The film adaptation of MÖTLEY CRÜE's biography, "The Dirt", was released on March 22. The movie, which was helmed by "Jackass Presents: Bad Grandpa" director Jeff Tremaine, was picked up by Netflix after being previously developed at Focus Features and before that at Paramount.

Last year, MÖTLEY CRÜE recorded four new songs for "The Dirt" movie, including the single "The Dirt (Est. 1981) (Feat. Machine Gun Kelly)", "Ride With The Devil", "Crash And Burn" and the band's own spin on Madonna's "Like A Virgin".

MÖTLEY CRÜE's last studio album was 2008's "Saints Of Los Angeles", which was followed by a 2009 "Greatest Hits" compilation.

In 2015, MÖTLEY CRÜE completed "The Final Tour", closing the book on the band's iconic career after performing a total of 164 shows in 72 markets, grossing over $100 million.

To cement the sense of finality, the four members of MÖTLEY CRÜE in 2014 publicly signed a "cessation of touring" contract that prevents any of them from performing under the CRÜE name in the future. 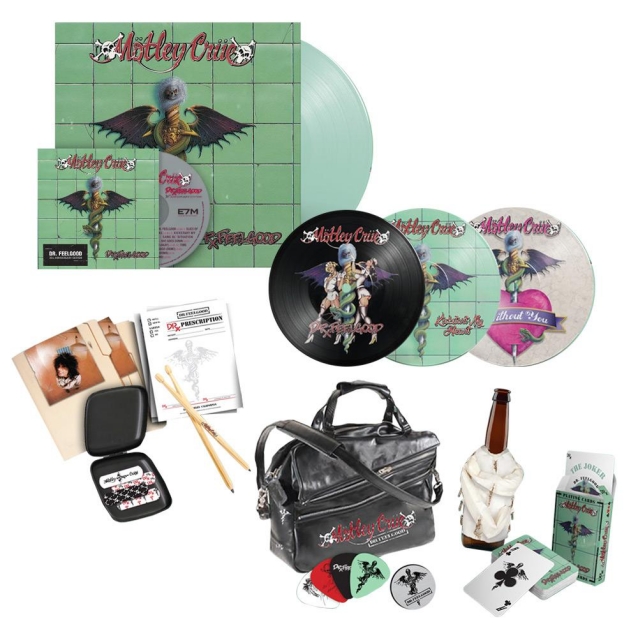