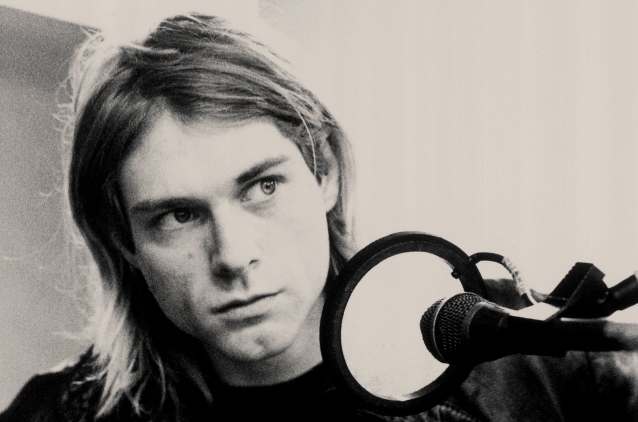 On the 25th anniversary of Kurt Cobain's death comes a new perspective on one of the most compelling icons of our time. With candor, honesty and empathy, Danny Goldberg, one of NIRVANA's managers from 1990 to 1994, shares his memories of his brief but momentous time with Kurt and the band in "Serving The Servant: Remembering Kurt Cobain", due on April 2 via HarperCollins's Ecco Press imprint. The result is a fresh and frank portrait of an icon unlike any that has come before.

When Goldberg agreed to take on NIRVANA, he had no idea that Cobain would become a pop-culture icon with a legacy arguably at the level of that of John Lennon, Michael Jackson or Elvis Presley. Goldberg worked with Kurt from 1990 to 1994, the most impactful period of Kurt's life.

This key time saw the stratospheric success of "Nevermind", which turned NIRVANA into the most successful rock band in the world and made punk and grunge household terms; Kurt's meeting and marriage to the brilliant but mercurial Courtney Love and their relationship that became a lightning rod for critics; the birth of their daughter, Frances Bean; and, finally, Kurt's public struggles with addiction, which ended in a devastating suicide that would alter the course of rock history. Throughout, Goldberg stood by Kurt's side as manager and close friend.

Drawing on Goldberg's own memories of Kurt, files that previously have not been made public, and interviews with, among others, Kurt's close family (including Courtney Love), friends, and former bandmates (including Krist Novoselic), "Serving The Servant" sheds an entirely new light on these critical years. Casting aside the common obsession with the angst and depression that seemingly drove Kurt, "Serving The Servant" is an exploration of his brilliance in every aspect of rock and roll, his compassion, his ambition, and the legacy he wrought-one that has lasted decades longer than his career did. Goldberg also explores what it is about Kurt Cobain that still resonates today, even with a generation who wasn't alive until after Kurt's death.

Thurston Moore (SONIC YOUTH): "Insightful, passionate and clear-eyed, Danny Goldberg's account of his personal and professional relationship with Kurt Cobain is required reading for not only NIRVANA enthusiasts, but anyone interested in how the corporate music industry engaged with the punk rock underground of the early 1990s. While providing an intimate view of the support system the band had from a world their scene was historically at odds with, Goldberg shares what is essentially the story of two men, a generation apart, who became unexpected friends through a mutual appreciation of feminism, LGBT rights, and a dedication to the activist power of music. It is a contemplative requiem to losing someone you love who immeasurably touched the entire planet with a singular magic."

Joan Jett: "As soon as I started reading, I got sucked in and I couldn't put it down. As a huge NIRVANA fan, it is petrifying to even attempt a description or enlightened comment about Kurt. I just want to say, any music fan should want this book. Any NIRVANA fan must have this book."

Cameron Crowe: "There have been many portraits of Kurt Cobain, but none as warm and clear-eyed as this one. Danny Goldberg has always been one of my favorite observer/journalist/architects of popular culture. It's no surprise that his deeply personal memoir does what Cobain's best work does. It burrows in deep, and sticks around. Add this to the rich sonic legacy of NIRVANA — Goldberg's soulful account of Cobain as a close friend, gone way too soon, yet vividly alive on every page of this remarkable book. Bravo, Danny." 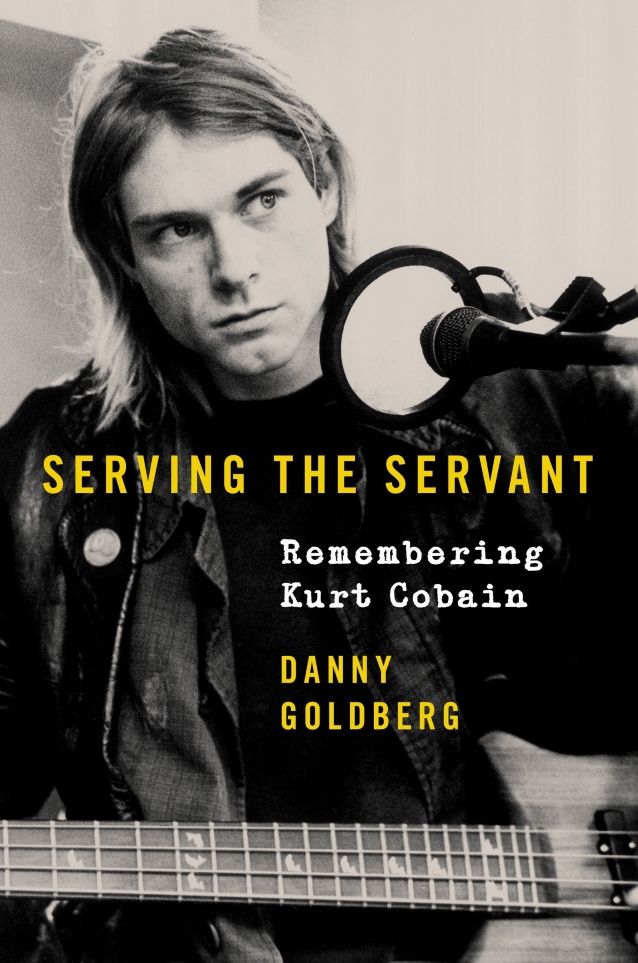