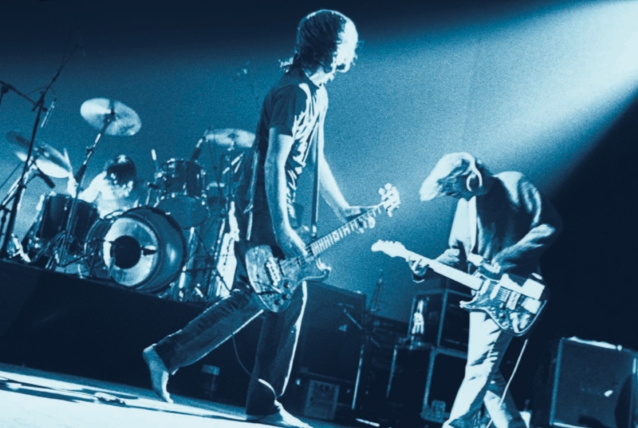 According to The Pulse Of Radio, NIRVANA's famed "Live At The Paramount" concert is being released on vinyl. The concert took place about a month after the release of the album "Nevermind".

The double LP will include bonus features such as a 12x24" poster insert and a replica of an original backstage pass which will be presented as a download card.

In 2011, a DVD and Blu-ray of the concert was released to coincide with the 20th anniversary of "Nevermind".

The original show took place in Seattle on Halloween 1991 and the vinyl release is set for April 12.

NIRVANA frontman Kurt Cobain shot himself to death on April 5, 1994 at his home in Seattle, after injecting himself with heroin.

The 20th anniversary of his death led to a resurgence of interest in its circumstances, which was heightened by the release of never-before-seen photos from the scene.

The anniversary fell just a few days before NIRVANA was inducted into the Rock And Roll Hall Of Fame. The surviving members of the band gave a four-song performance at the ceremony, with Joan Jett, SONIC YOUTH's Kim Gordon, Lorde and St. Vincent singing in place of Cobain.

'Live At The Paramount' – recorded at the Halloween, ’91 show at Seattle’s historic Paramount Theater -- will be released for the first time ever on 2LP vinyl on April 12th, 2019. 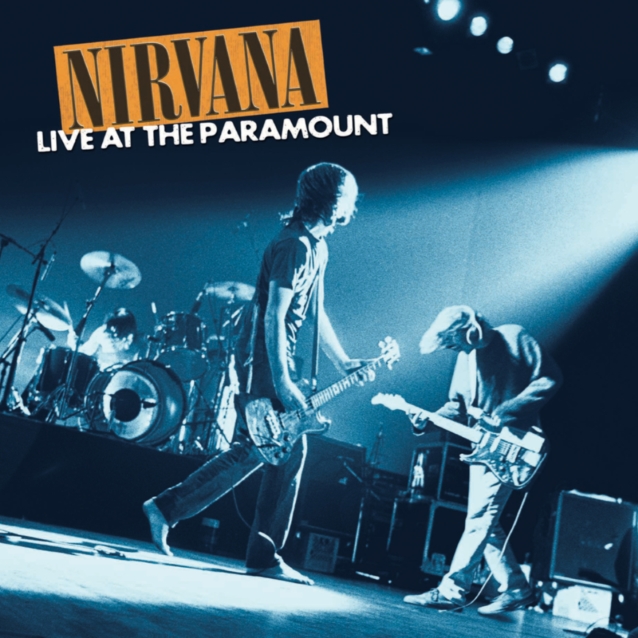