This coming Friday, September 6, Swedish progressive metallers OPETH will set sail on Melloboat 2013, a two-day cruise between Stockholm, Sweden and Riga, Latvia featuring performances by a number of progressive cult bands and heavy hitters, including Morgan Ågren (featuring a guest appearance by Devin Townsend), SAGA (Sweden), CRESSIDA, ICECROSS, TRETTIOÅRIGA KRIGET, ÄNGLAGÅRD, PANTA REI 2.0 and BADGE. The cruise will mark OPETH's very last show in support of the band's latest album, "Heritage", which came out in 2011. The group will spend the remaining months of 2013 putting the finishing touches on the writing and recording process for its next studio effort, which will be released sometime next spring.

According to OPETH frontman Mikael Åkerfeldt, four songs have already been written for the upcoming CD and three others are in various states of completion.

"We've been looking at [tracking the next album at] Rockfield Studios in Wales where QUEEN recorded 'Bohemian Rhapsody', but we haven't made a decision yet," Åkerfeldt tells the Swedish newspaper Expressen. "But it will be an expensive album. There's a lot going on, lots of string arrangements that we haven't had in the past."

Will it be heavier or softer than "Heritage"?

"I am," Mikael says. "I love the way DIO's 'Holy Diver' sounds, this early-'80s sound where you can still hear the '70s, but the production is heavier. Right now I'm into having a similar production that isn't retro but it still sounds like real instruments and it's heavier than 'Heritage'." 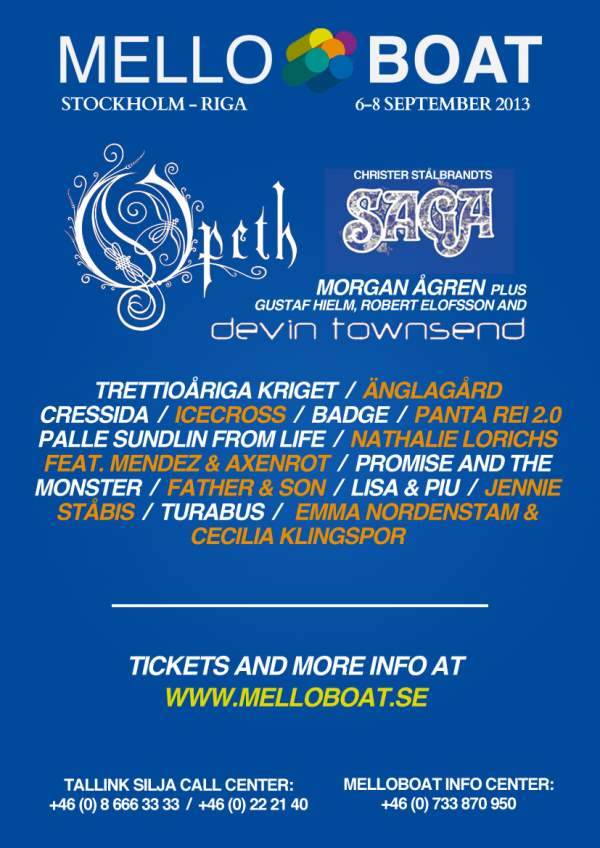