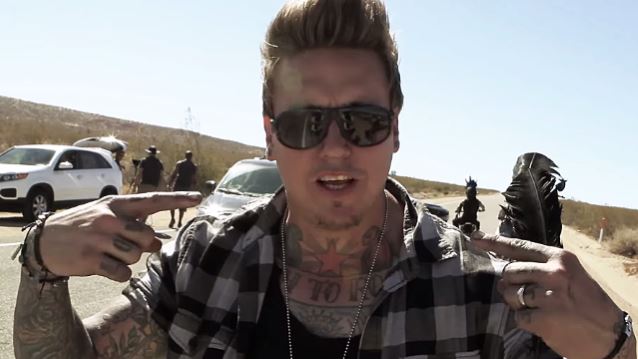 PAPA ROACH frontman Jacoby Shaddix has teamed up with designer Jeff Henry to launch a rock-inspired streetwear clothing line called Lovers Are Lunatics, with their focus being "to create a brand that represents the rock community and showcases their unique creative vision."

"I love PAPA ROACH — don't get me wrong — but I wanna do other things outside of PAPA ROACH that keep my creative [juices] moving," Jacoby told Tina Smash of the Jacksonville, North Carolina radio station Rock 105.5 at this past Friday's (January 9) concert at the House Of Blues in Myrtle Beach, South Carolina.

Shaddix went on to describe Lovers Are Lunatics as "real basic" and said that he was "doing a scavenger hunt every show" on PAPA ROACH's current tour, "where I'm gonna go out and hide a package and take a picture and do a clue, and a fan will be able to go grab an autographed picture and a t-shirt."

For more information on Lovers And Lunatics, visit www.loversarelunatics.com.

PAPA ROACH will release its eighth studio album, "F.E.A.R." (Face Everything And Rise), on January 27.

Shaddix said that the new disc was "probably the most positive record we've written" and described it as a "very guitar-heavy record."

"F.E.A.R." will follow up 2012's "The Connection", which was made as Shaddix was going through personal turmoil, including problems in his marriage and a struggle to stay sober.

Regarding the lyrical themes covered on "F.E.A.R." told Smash: "I dug deep on this record, straight up, and I just put out everything.

"My significant other, my wife, was, like, 'Why you gotta always air out all the dirty laundry?'"

He continued: "Life just keeps happening, and trials and tribulations, they just keep coming at you, and I put that into the music, and that's the crutch that I lean on, to keep me sane, to keep me… just able to get up and be happy about this life I live, to be able to express myself. And the awesome thing about that is that it makes me a part of something bigger than just myself." 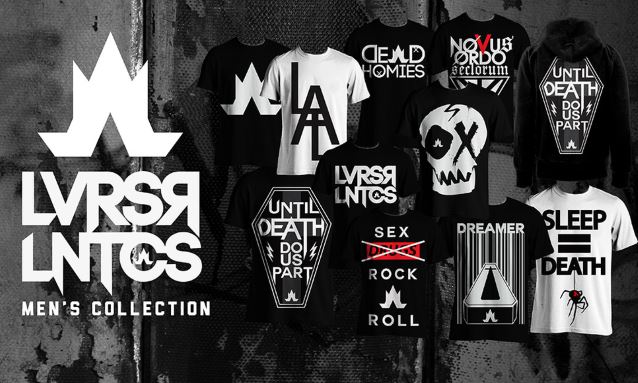 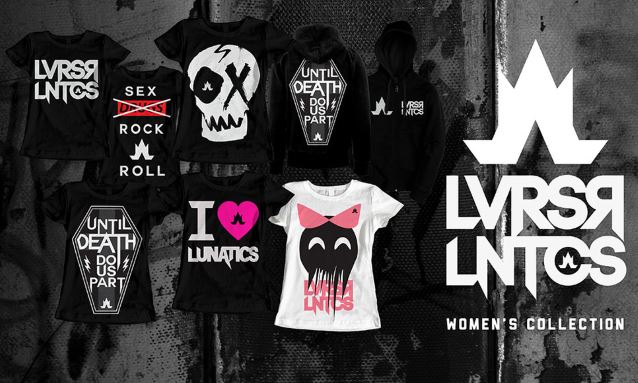