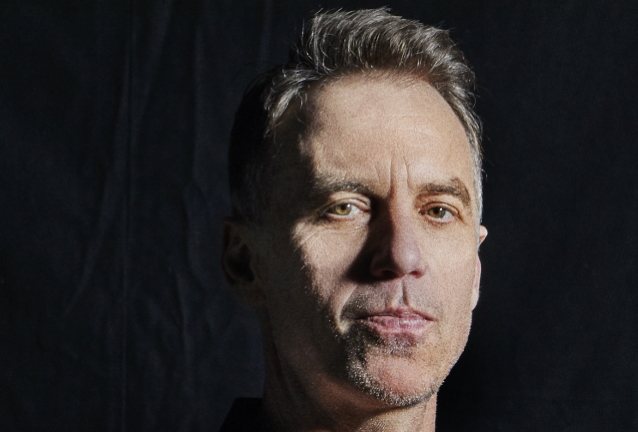 PEARL JAM and SOUNDGARDEN drummer Matt Cameron has released a new solo single, "Down The Middle". The track features THE MELVINS' Buzz Osborne on guitar and Steven McDonald on bass.

A Josh Graham-created lyric video for "Down The Middle" can be seen below.

"Down The Middle" is expected to appear on Cameron's upcoming solo album that he recorded last spring with the help of FOO FIGHTERS drummer Taylor Hawkins as well as the aforementioned MELVINS, Dale Crover and Toshi Kasai.

The as-yet-untitled LP is Cameron's second solo outing, following 2017's "Cavedweller". He's also recorded with smaller acts like WELLWATER CONSPIRACY and HATER in addition to both PEARL JAM and SOUNDGARDEN.

Cameron began his career with SOUNDGARDEN but has also been a member of PEARL JAM since 1998, after SOUNDGARDEN disbanded for the first time. 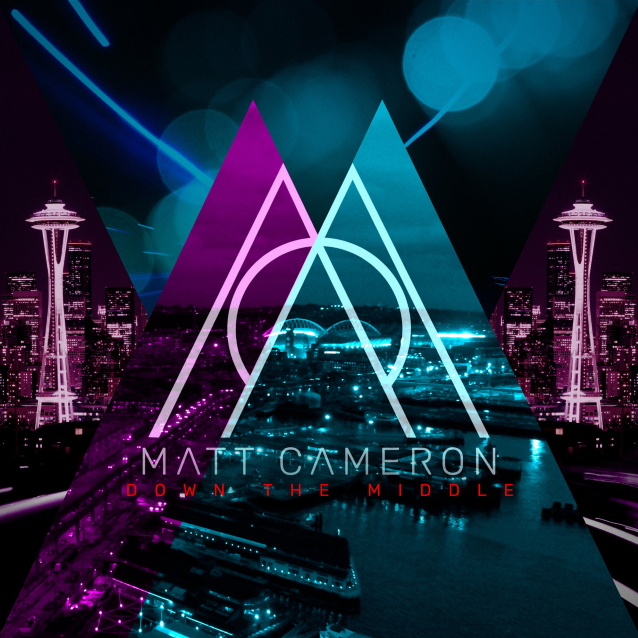