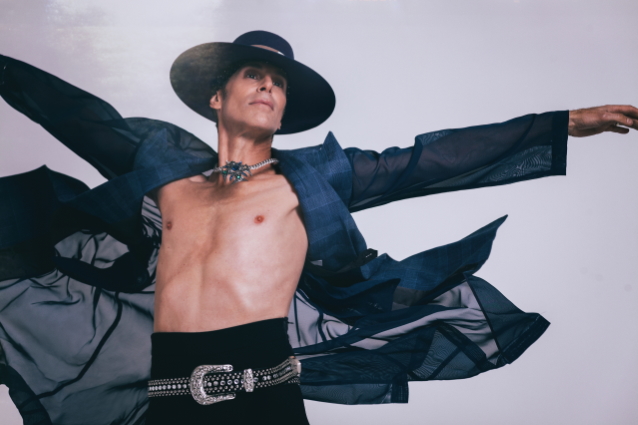 Across nine 180-gram vinyls, "The Glitz; The Glamour" takes fans through his expansive solo career starting with his first band PSI COM and their five song self-titled EP. Recorded in 1985, just prior to the formation of JANE'S ADDICTION, the PSI COM sound was inspired by artists like JOY DIVISION and SIOUXSIE AND THE BANSHEES — setting forth the template of what would become alternative rock. The band was featured in the documentary "Desolation Center", the previously untold story of '80s guerilla music, art and culture in Southern California, and is available now on all streaming video platforms. Perry has shared one of PSI COM's tracks off the EP, "Ho Ka Hey".

2018's "Kind Heaven" was described by Rolling Stone as "a mind-bending audio hallucination." For the recording of the album, the alt-rock icon assembled a dynamic group of artists who together realized the new collaborative musical venture known as the KIND HEAVEN ORCHESTRA. The record, co-produced by Farrell and Tony Visconti, features contributions from Elliot Easton (THE CARS), Taylor Hawkins (FOO FIGHTERS), Mike Garson (David Bowie), Chris Chaney (JANE'S ADDICTION), Etty Lau Farrell, Dhani Harrison as well as Tommy Lee, THE BLOODY BEETROOTS, Kascade and Joachim Garraud. It featured singles "Pirate Punk Politician", a searing indictment of the current state of our planet under a rising tide of autocratic regimes, and the soaring song of hope "Let's all Pray For This World", plus two exciting new tracks from the KIND HEAVEN ORCHESTRA.

There is also an unearthed recording of Jim Morrison's (THE DOORS) that Farrell has composed, and to complete the circle, he has written and recorded new music with L.A.'s next-gen rockers STARCRAWLER. 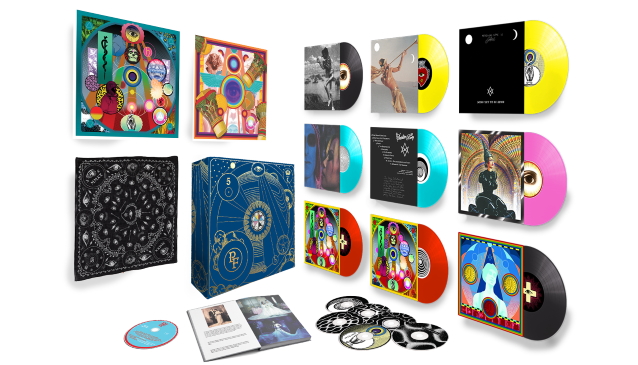