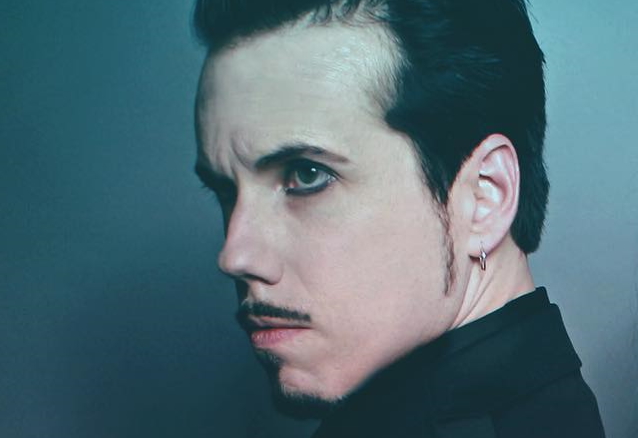 ROB ZOMBIE bassist Matt "Piggy D" Montgomery has lamented the fact that his home state of California has struggled to cope with the increase in coronavirus cases, and has urged his fellow Los Angeles residents to take every precaution as more than a thousand COVID-19 deaths were recently reported in less than one week.

Earlier today, Piggy D took to his Twitter to write: "There's too much double talk in LA for us to get ahead of this. Everyone's lying and placating their friends that they believe this virus is real and that they are being careful, but they aren't. U don't give a fuck about anyone but yourselves. STAY THE FUCK HOME. #LosAngeles".

Piggy D also slammed President Donald Trump for assuming no responsibility for what happened last Wednesday at the U.S. Capitol and insisting that his speech inciting the riot was "totally appropriate."

The musician shared a link to a KTLA article about Trump's latest remarks, and he included the following message: "I'm so done with this fucking Terrorist. I want my life, my canceled industry, and some sense of basic human decency back."

In the past week alone, about 100,000 people in L.A. County tested positive for the virus.

Earlier today, while speaking at the White House and later at Joint Base Andrews before departing for Texas, Trump falsely said that "everybody" said his speech at last Wednesday's rally — in which he called on his supporters to march on the Capitol — "was totally appropriate."

"If you read my speech — and many people have done it and I've seen it, both in the papers and in the media on television," he said. "It's been analyzed, and people thought that what I said was totally appropriate. And if you look at what other people have said, politicians at a high level, about the riots during the summer, the horrible riots in Portland and Seattle and various other — other places, that was a real problem, what they said. But they've analyzed my speech and my words and my final paragraph, my final sentence. And everybody, to the tee, thought it was totally appropriate."

There’s too much double talk in LA for us to get ahead of this. Everyone’s lying and placating their friends that they believe this virus is real and that they are being careful, but they aren’t. U don’t give a fuck about anyone but yourselves. STAY THE FUCK HOME. #LosAngeles

I’m so done with this fucking Terrorist. I want my life, my canceled industry, and some sense of basic human decency back. https://t.co/i8r7PSt8fO