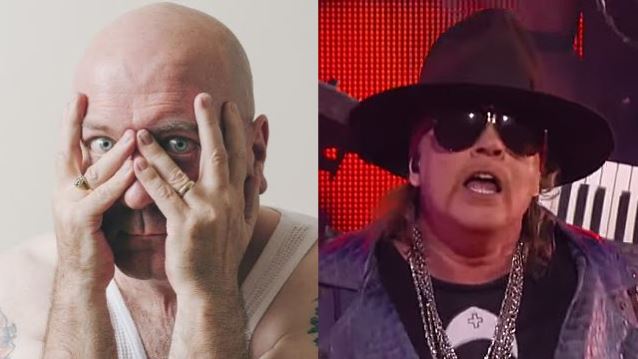 Renowned biographer Mick Wall, journalist for many music publications since the 1980s and the author of acclaimed biographies of LED ZEPPELIN, BLACK SABBATH, METALLICA, AC/DC and THE DOORS, among other bands, has issued an open invitation to GUNS N' ROSES singer Axl Rose to a sit-down to address the feud that has existed between them since the early 1990s, when Rose famously mentioned Wall in the song "Get In The Ring".

In his new book, "Getcha Rocks Off", Wall recounts how Rose turned on him after a series of interviews in Los Angeles, threatening to kill him if he published a biography of GUNS N' ROSES. The two men have not spoken since then.

Wall writes: "If you're reading this, Axl — and I know you read almost everything written about you — what would really work too would be if we got together and did a Frost-Nixon and spent a few days filming a proper 'Get In The Ring'-style interview. Not in any real combative sense, though there would be that about it too, if you insisted. But something for the people to really enjoy and think about it. Something like an actual conversation between old friends/foes now old enough to supposedly know better. Come on, we've both lost our hair, we just have different ways of dealing with it."

"Getcha Rocks Off", published on June 18 by Orion Books, contains many tales from Wall's early career as a writer for Kerrang! magazine, including encounters with many of the greatest names in rock and metal.

Having spent decades living the rock star lifestyle with megastar bands such as LED ZEPPELIN, GUNS N' ROSES and BLACK SABBATH, Mick Wall has some incredible stories to tell. This is the ultimate rock 'n' roll memoir, in which Mick gives an honest and thrilling insight into what life was really like on the road in rock's heyday in the '80s.

"Getcha Rocks Off" is a rock apocalypse "Cider With Roadies"; a more frank and disturbing "Apathy For The Devil". This is a whirlwind trip through hard drugs, hot women and some of the heaviest people your mother definitely would not like. Mick depicts a world where distant concepts like "the future" are hidden beneath the blur of nights that last a week and weeks that last forever. 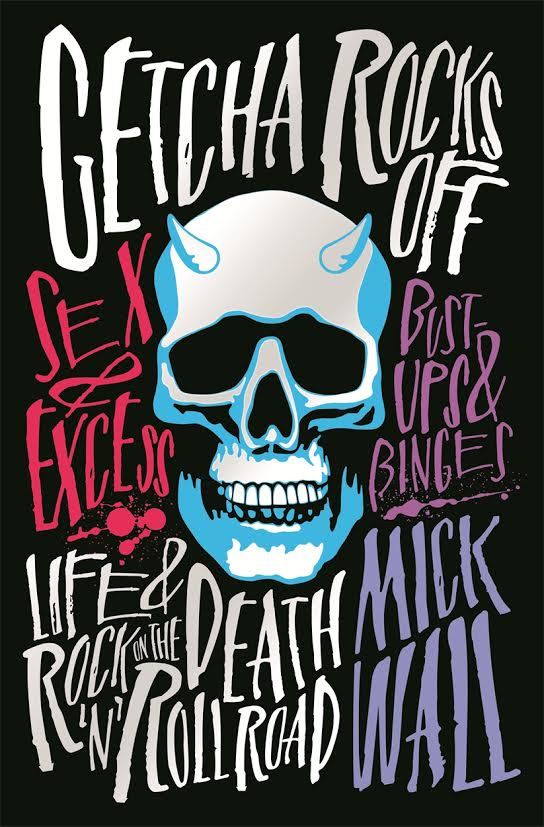