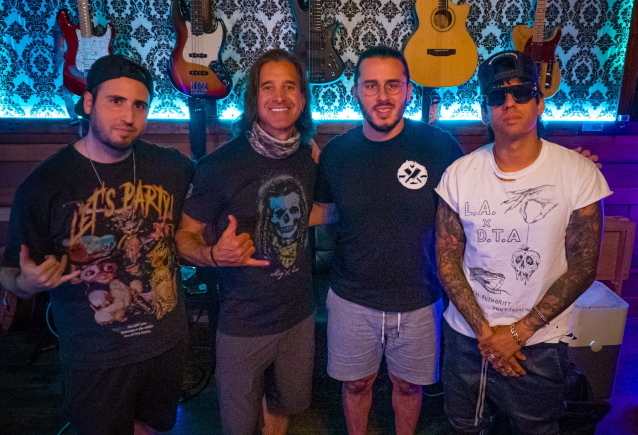 Dance music DJs/producers Wooli (a.k.a. Adam Puleo) and Trivecta (a.k.a. Sam Dobkin) have teamed with Grammy-winning songwriter, solo artist, and voice of CREED, Scott Stapp, for "Light Up The Sky", an original track available for streaming below.

In May, the producers shared their opus with Stapp and by July the trio were in the studio. With music by Wooli and Trivecta, and lyrics and vocal melodies from Stapp, the resulting release is a muscular, unexpected collaboration that pairs anthemic vocals with euphoric walls of synths and head-banging bass. Navigating from an ominous place of loss, through a soaring rediscovery that "change has to come from within" into a spectacular explosion, "Light Up The Sky" maps out a next-level collaboration between one of rock's biggest voices and two of dance music's most stunning young creators.

Trivecta says: "This collab is definitely a ridiculously cool life moment. I grew up listening to Scott's voice on the radio, so to get in a studio with him and bang out a song together was a super-awesome experience."

Wooli says: "Sam and I built this song that we knew needed a strong vocal. We thought deep about what would sound good on the song and when we had the chance to work with Scott Stapp of CREED, we knew we were on to something."

Stapp stated: "When I first heard the track, I instantly started recording melodies and lyrics. The piano, builds, crescendos, drops, and overall vibes just connected right away. I wanted to give voice to the idea that releasing life’s inevitable sadness, fear, or regret is the first step to reclaiming the kind of intense joy and passion that this track explodes with. The music brought to mind the story of the phoenix's transformation — the phoenix sets itself on fire, burning down everything that no longer serves it. In the process, he lights up the sky. For me, it epitomizes one's ability to evolve.

"I'm grateful for Wooli and Trivecta for reaching out. Here's to blending two worlds and to unexpected opportunities that forge something beautiful and powerful."

In July 2019, Scott released his first album in six years, "The Space Between The Shadows".

After completing rehab, Scott spent the following year in intensive therapy. Although he was initially diagnosed with bipolar disorder, it was later determined that it was severe depression that led to addiction. Now nearing six years of sobriety, Stapp spoke to Men's Health about health and fitness in 2019 when his comeback album was released, saying, "I hate to use the word, but I guess it has become my new addiction." 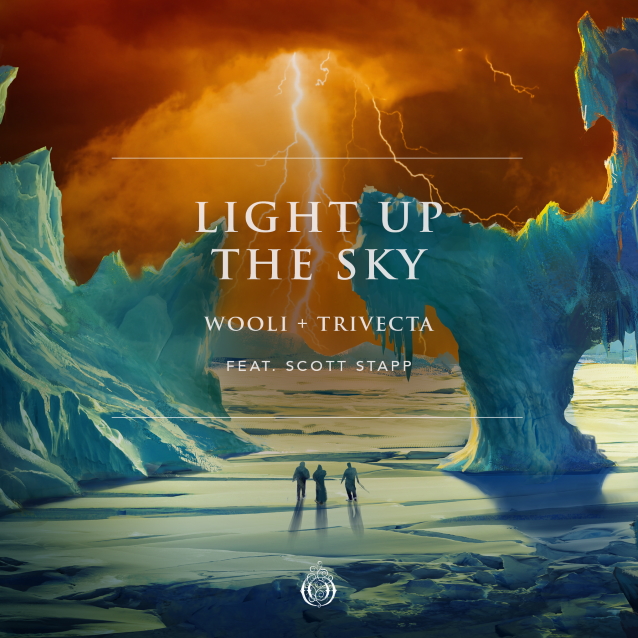