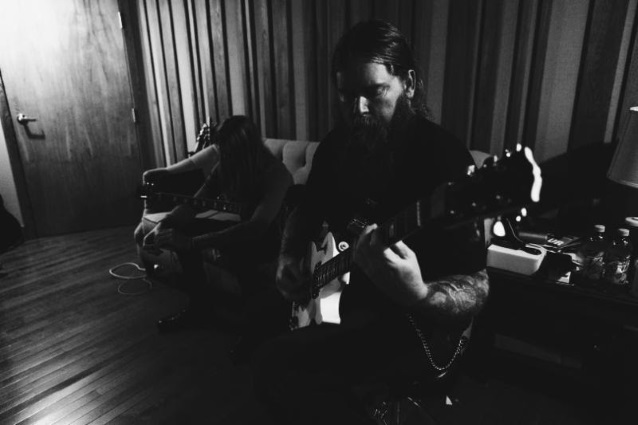 Ohio-based blackened metallers SKELETONWITCH will release their first full-length album in over four years in the spring of 2018 via Prothestic Records. The disc is being recorded with producer Kurt Ballou (CHELSEA WOLFE, HIGH ON FIRE, KVELERTAK) at his GodCity Studio. The effort will be mixed by Fredrik Nordström (OPETH's "Blackwater Park", AT THE GATES' "Slaughter Of The Soul") in Gothenburg, Sweden.

SKELETONWITCH's upcoming album was written throughout the year between Ohio and New York. It's the band's first full-length with vocalist Adam Clemans, who joined the group last year.

SKELETONWITCH guitarist Scott Hedrick says: "It feels great to be back in GodCity Studio! Those in the know are aware that working with Kurt Ballou ensures incredible sonics. We're very comfortable working with Kurt which has allowed us to stretch out into some new territory. We're excited for people to hear the new stuff."

Since its inception over a decade ago, SKELETONWITCH has released five albums of epic, blackened, thrash-infused heavy metal. Through extensive touring, the band has excited fans all over the world with its furious, high-energy live show.

In 2016, SKELETONWITCH recalibrated its lineup to include Clemans, a move that resulted the band's most powerful incarnation yet. The resulting EP, "The Apothic Gloom", was named the best EP of 2016 by Decibel magazine. The effort included a roaringly triumphant performance from Clemans and expanded on the band's previous explorations in atmospheric black metal. 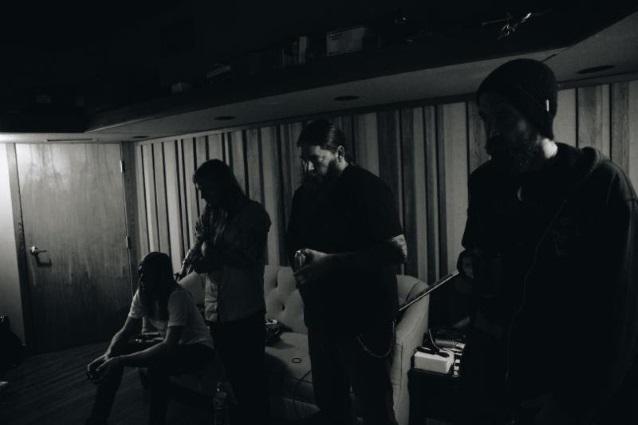