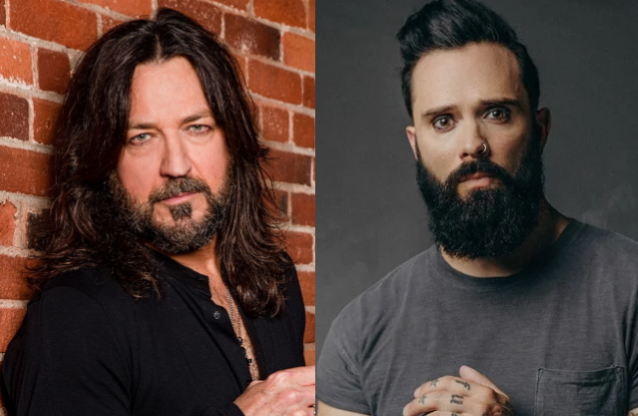 STRYPER and SKILLET are among the artists featured in "The Jesus Music", a Lionsgate documentary that explores the ascent in the success of Christian contemporary music (CCM) and its often untold roots. The film tells the untold story of the genre and how "the universal power of music from these artists shine through from their messages of passion, sacrifice, and redemption that inspire millions of devoted listeners," according to an official synopsis.

Directed by the Erwin Brothers ("I Can Only Imagine", "I Still Believe", "American Underdog"), the film is the definitive love letter to CCM fans and features intimate interviews with the genre's biggest stars, including Kirk Franklin and Lauren Daigle. With stories of trials and triumphs, the universal power of music from these artists shines through from their messages of passion, sacrifice and redemption that inspire millions of devoted listeners.

STRYPER said: "We are honored to be a part of this amazing film, alongside many of our friends and peers, which chronicles the history and impact of Christian music."

In a 2018 interview with the Detroit Free Press, STRYPER frontman Michael Sweet said that his was never fully embraced by the heavy metal and hard rock communities, largely because of the band's Christian lyrics. "We've never been accepted by either side," he said. "The secular side, the mainstream, they've never accepted us to this day. We're probably that band that everyone's going to go to whenever there's a time to mock. We'll be the band used for that in most cases. Now on the Christian side, we've never really had the full support of the Christian side because we don't fit into their little club. We're not wearing suits and ties and going to every church and preaching."

In various interviews over the years, SKILLET frontman John Cooper has said that he "always had faith in God" and that his mother was a "Jesus fanatic." He also claimed that he was willing to put his career on the line to take a stand for Christ.

This past April, Cooper told the "Undaunted.Life: A Man's Podcast" that it was perfectly fine for Christians to play rock music. "I would say that music is created not by the Devil; [it is] created by the Lord," he said. "All things were created by God. So instead of thinking that the Devil owns a genre of music, I would say capture that music and bring it back into subjection under the Lordship of Christ."

Cooper recently published his first book, titled "Awake & Alive To Truth (Finding Truth In The Chaos Of A Relativistic World)". It "tackles the reigning philosophies of our day of post-modernism, relativism, and the popular view of the goodness of man-and combats these viewpoints by standing on the absolute truth of the Word Of God," the book's description reads. 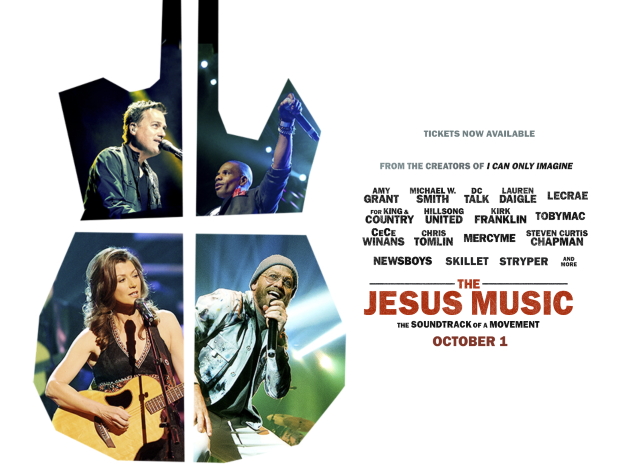